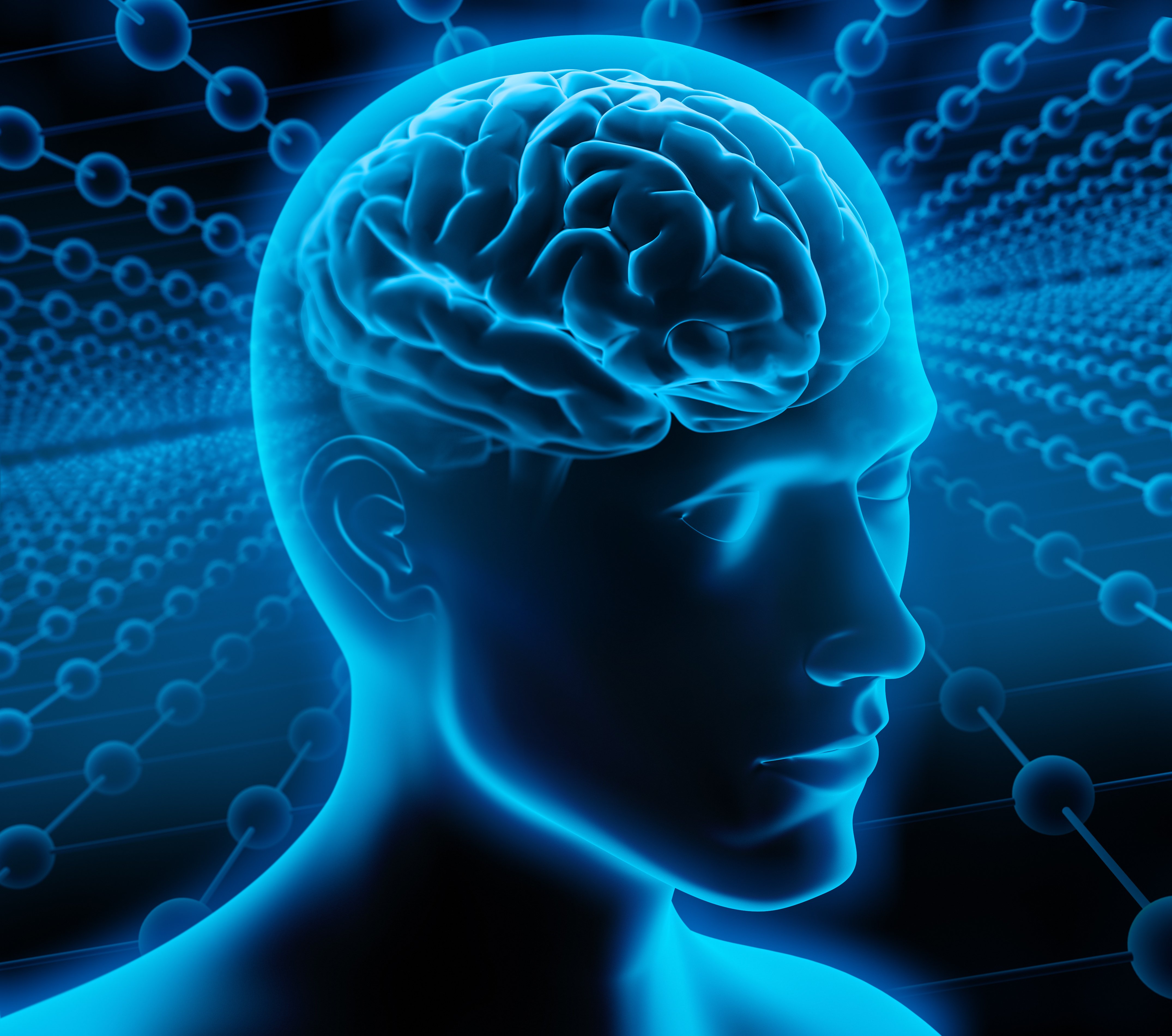 I “got burnt” with a bad experience of online game / surveys last week. My classmates at Mundelein thought it was a great joke…but before I share the details it needs a bit of background.

I woke up too early last Sunday morning. It was about 5.15am. It seemed that sleep was all over but I was still too tired to get up. So I picked up my phone and noticed that a Facebook friend had posted a simple IQ test. I pressed “play” and started to take the test, moving fairly quickly through half the questions before I fell asleep again.  On waking half an hour later, I quickly and without thinking pressed the bottom right option of the remainder of the questions simply to see how the result was given and to exit the game. When I pressed “get result” nothing seemed to happen so thinking no more about it I got up and began my day.

Later on Sunday evening i checked Facebook again and discovered that my “result” had (without my knowledge) posted to my page publicly announcing that I had an IQ of 68. Actually that’s not bad for only taking half the test – but no one was to know that!  To make matters even more humiliating the Facebook posting went on to tell all my friends that people with an IQ of less than 70 were “mildly retarded” but “typically do not “look” different from their non-disabled peers.”

I thought of posting a disclaimer on the result but thought that could look a bit too defensive? So I removed the post entirely.

Thank you to those who made concerned and sympathetic comments on my page. And to those of you who just didn’t know what to say (given that you must have thought I was so happy with my result I was proud to post it)… I hope you believe my story!

Then this morning another friends posted a “What Christian denomination should you actually be a part of” quiz. You will appreciate that I am now a bit wary of these Facebook quiz surveys, but I gave in to my curiosity and took the test.

You will be pleased to know, as I was, that I should actually be a Roman Catholic.