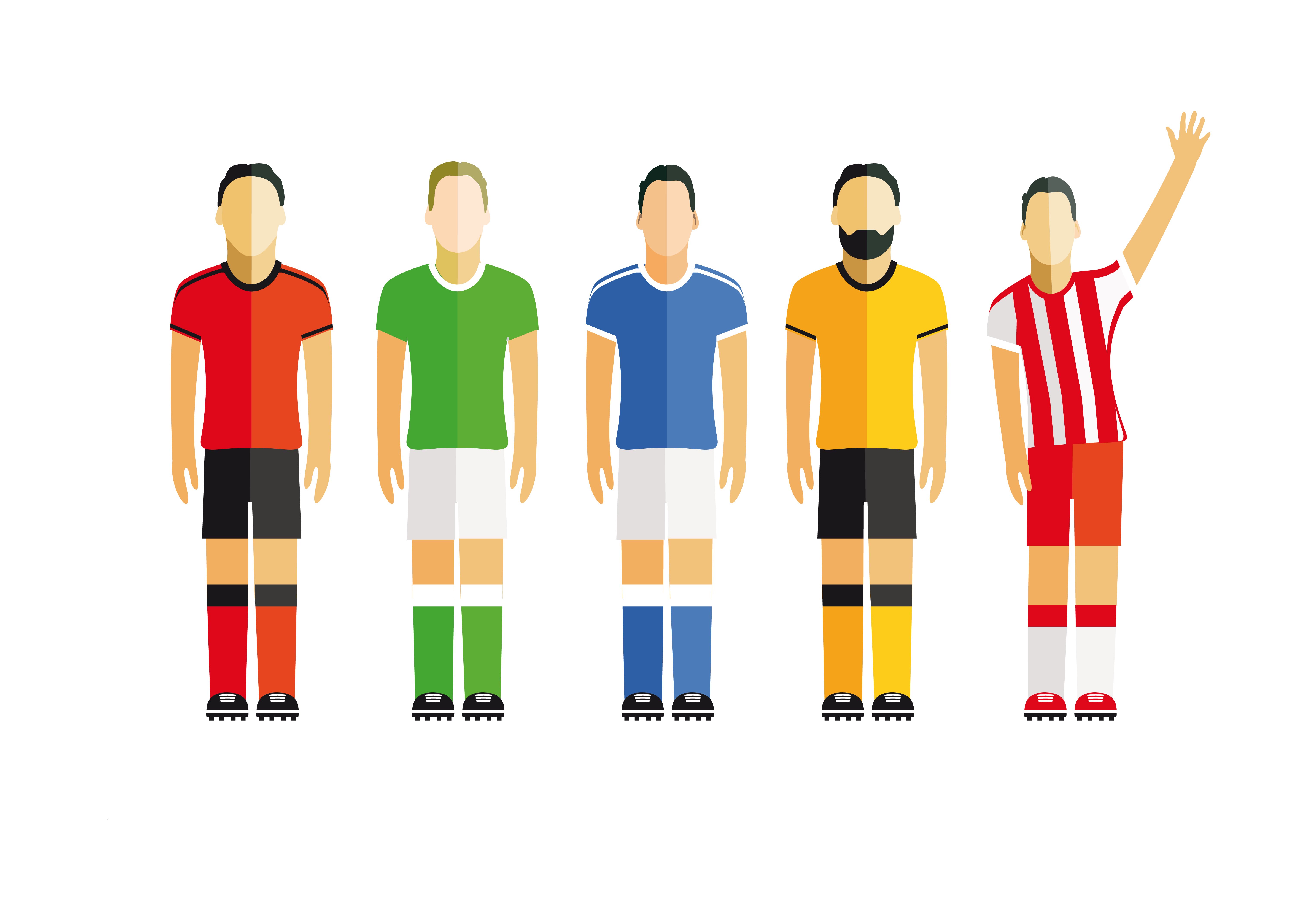 Ok, how many of you answered that you would speak about the devil? This was the major take-home point of Pope Francis last week in Paraguay. Those of you who are familiar with the Two Standards meditation from Ignatius of Loyola‘s Spiritual Exercises will appreciate the pope’s reflection even more. You can read the full text at this link, but here is the heart of the message from the official text of Pope Francis speaking in Asuncion, July 12:

Saint Ignatius has a famous meditation on the two standards.  He describes the standard of the devil and then the standard of Christ.  It would be like the football jerseys of two different teams.  And he asks us which team we want to play for.

In this meditation, he has us imagine: What it would be like to belong to one or the other team.  As if he was saying to us: “In this life, which team do you want to play for?”

Saint Ignatius says that the devil, in order to recruit players, promises that those who play on his side will receive riches, honour, glory and power.  They will be famous.  Everyone will worship them.

Then, Ignatius tells us the way Jesus plays.  His game is not something fantastic.  Jesus doesn’t tell us that we will be stars, celebrities, in this life.  Instead, he tells us that playing with him is about humility, love, service to others.  Jesus does not lie to us; he takes us seriously.

In the Bible, the devil is called the father of lies.  What he promises, or better, what he makes you think, is that, if you do certain things, you will be happy.  And later, when you think about it, you realize that you weren’t happy at all.  That you were up against something which, far from giving you happiness, made you feel more empty, even sad.  Friends: the devil is a con artist.  He makes promises after promise, but he never delivers.  He’ll never really do anything he says.  He doesn’t make good on his promises.  He makes you want things which he can’t give, whether you get them or not.  He makes you put your hopes in things which will never make you happy.  That’s his game, his strategy.  He talks a lot, he offers a lot, but he doesn’t deliver.  He is a con artist because everything he promises us is divisive, it is about comparing ourselves to others, about stepping over them in order to get what we want.  He is a con artist because he tells us that we have to abandon our friends, and never to stand by anyone.  Everything is based on appearances.  He makes you think that your worth depends on how much you possess.

Then we have Jesus, who asks us to play on his team.  He doesn’t con us, nor does he promise us the world.  He doesn’t tell us that we will find happiness in wealth, power and pride.  Just the opposite.  He shows us a different way.  This coach tells his players: “Blessed, happy are the poor in spirit, those who mourn, the meek, those who hunger and thirst for righteousness, the merciful, the pure in heart, the peacemakers, those who are persecuted for righteousness’ sake”.  And he ends up by telling them: “Rejoice on account of all this!”.

Why?  Because Jesus doesn’t lie to us.  He shows us a path which is life and truth.  He is the great proof of this.  His style, his way of living, is friendship, relationship with his Father.  And that is what he offers us.  He makes us realize that we are sons and daughters.  Beloved children.

Jesus knows that in this world filled with competition, envy and aggressivity, true happiness comes from learning to be patient, from respecting others, from refusing to condemn or judge others.  As the saying goes: “When you get angry, you lose”.  Don’t let your heart give in to anger and resentment.  Happy are the merciful.  Happy are those who know how to put themselves in someone else’s shoes, those who are able to embrace, to forgive.  We have all experienced this at one time or another.  And how beautiful it is!  It is like getting our lives back, getting a new chance.  Nothing is more beautiful than to have a new chance.  It is as if life can start all over again.