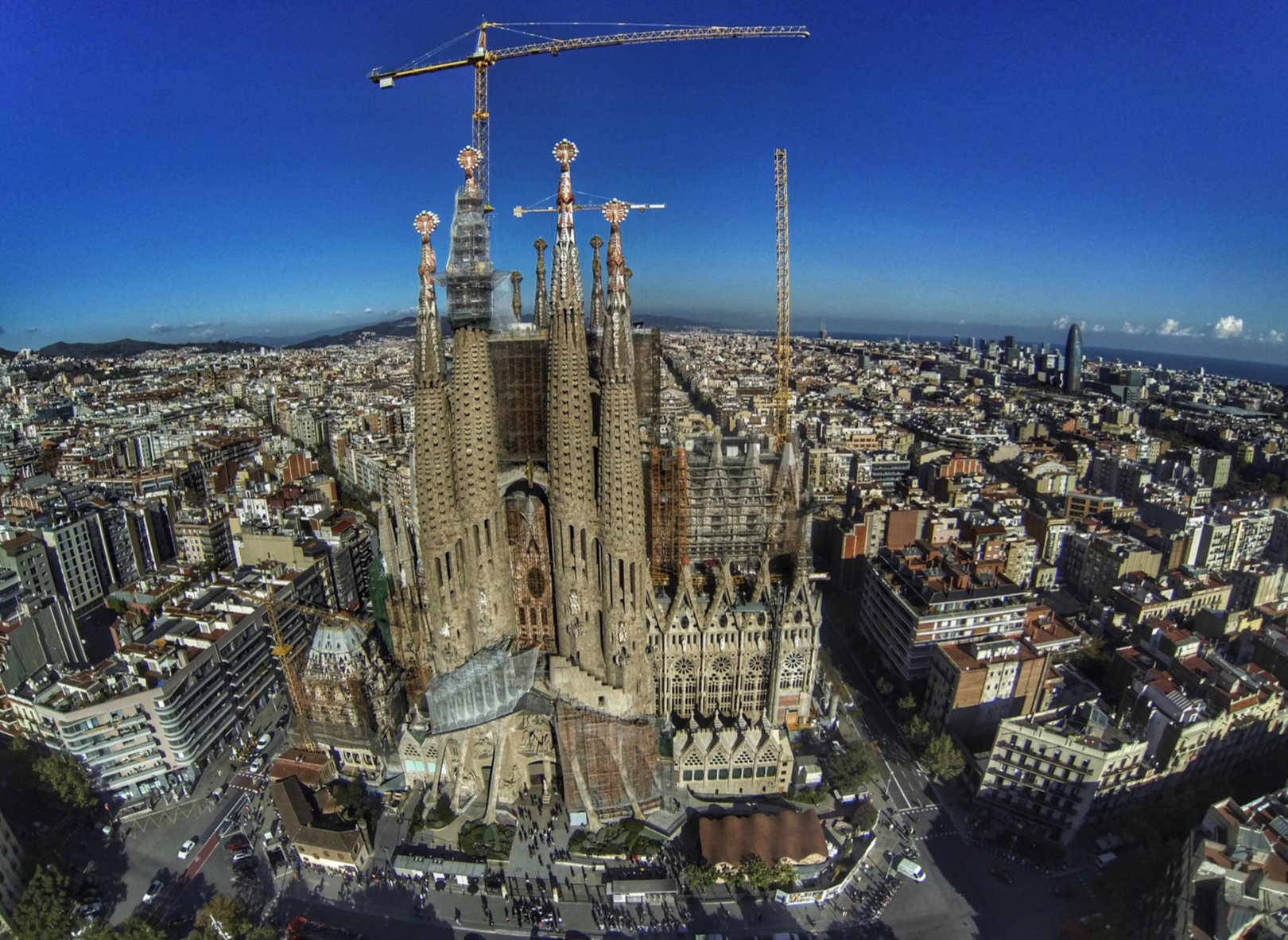 It is 90 years today since the death of revered Spanish architect Antonin Gaudi, commonly known as “God’s architect.” Gaudi is remembered as a holy man and it is expected that his cause for canonisation will proceed from his current servant of God status in the next few months with his beatification.

Gaudi’s work can be found all over Barcelona and further afield, but without a doubt his ultimate building is the magnificent Sagrada Familia basilica.

Below are a couple of video clips, one a “60 minutes” clip, and the second giving a computer generation of the basilica as it will look on completion according to Gaudi’s detailed design. Note that a New Zealander features among the team of architects.