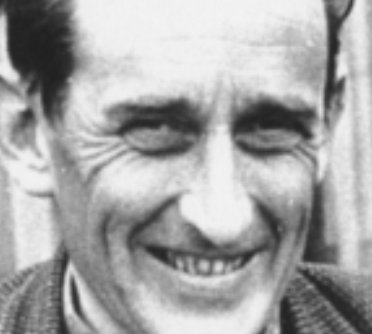 Thanks to Radio New Zealand online I can share this interview with Fr.  John Weir, editor of the complete prose works of one of New Zealand’s greatest writers, James K Baxter. Baxter became a Catholic in 1959 and from that point his writing became even more focussed on faith in a way that was not limited by the moralist and legalist reductions of Catholicism that were prevalent at the time. I am sure you will appreciate the interview as I did at this link:

You can order the four volumes at this link …

…and get a glimpse of the complete content at this link.