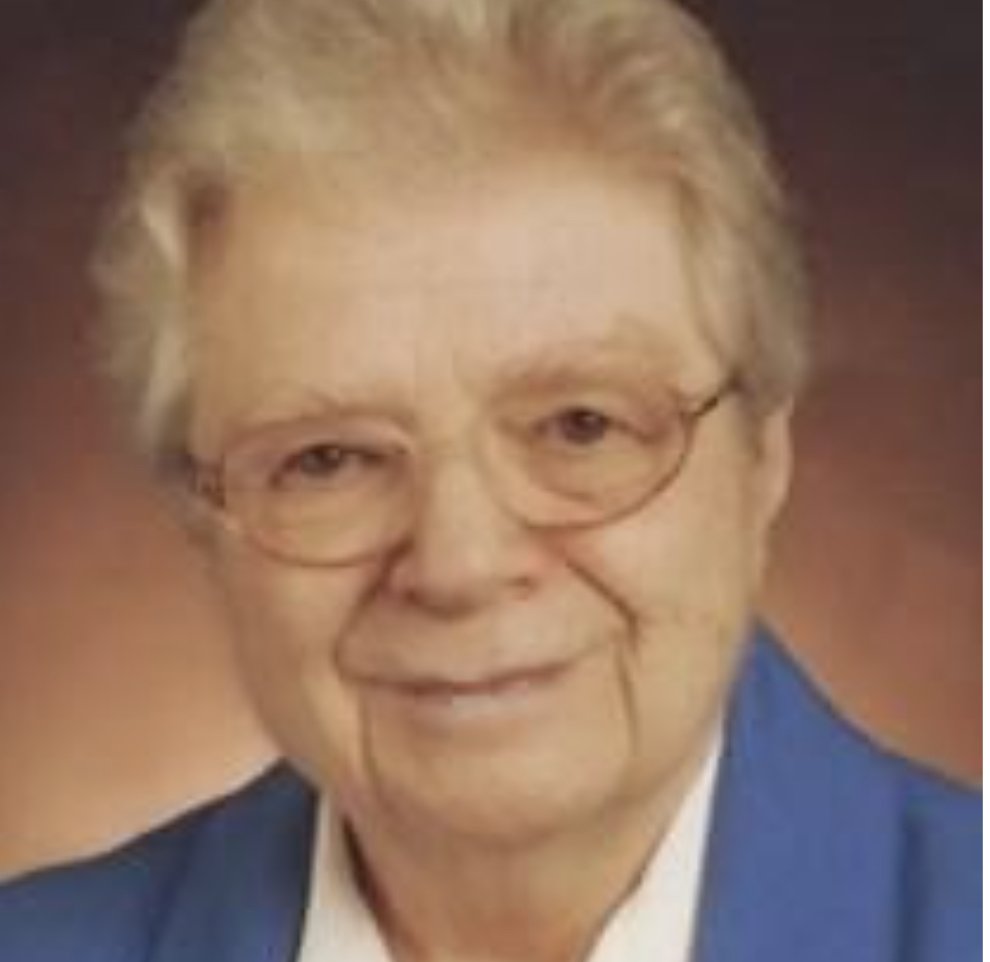 In the early 1990’s I had the privilege of taking a class taught by Sister Mary Evelyn Jegen SND. Mary Evelyn was well known as a leader in the promotion of peace, and brought many life-changing gifts to the mixed bunch of students who sat in her class on spirituality and social justice.

She told many stories, many of which had a profound effect on me. While I don’t remember this from class, some years later I picked up a little book of her reflections: “Words of Peace –  on Benevolent Glancing.”  As a result the practice of benevolent glancing has become a daily experience for me.

In her reflection Mary Evelyn writes:

“Akin to compassionate listening is benevolent glancing. In Western culture, we are conditioned to think of our eyes as tools for extracting data. We take a picture, for example, or take a look at something. Somewhere along the way, I learned that Buddhists use their eyes for receiving rather than taking. They see reality as moving toward them, and this requires that they position themselves to receive it. It is a posture of appreciative receiving rather than taking, and experience I call “benevolent glancing.”

“My experiment with benevolent glancing began when I cut from the newspaper a small item about Pope John Paul II’s visit with the Supreme Patriarch of the Buddhists of Thailand during John Paul’s visit to Southeast Asia during the 1980’s. Protocol for the visit required that the two men sit together for some time in absolute silence …  read more at this link.