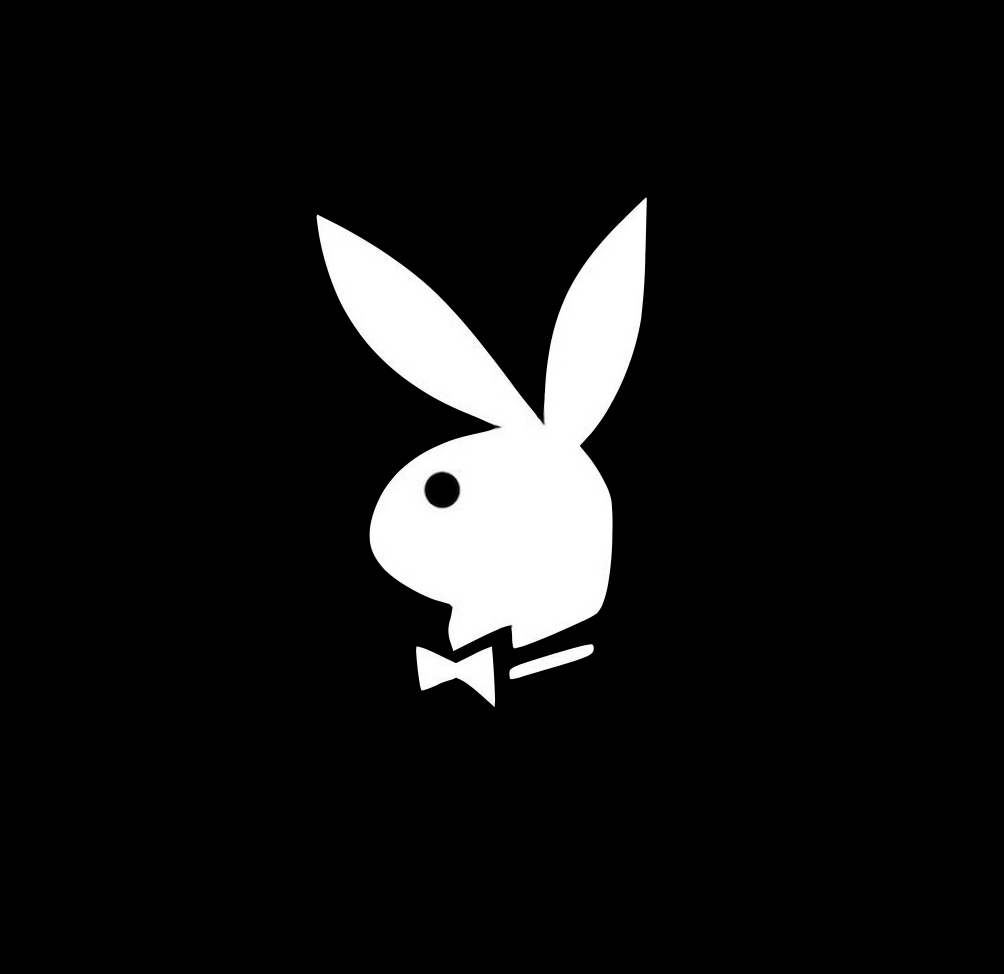 While it is unsurprising that many news reports of his death focus on his Playboy empire’s promotion of sexual promiscuity and pornography, it is significant that a number of commentators are taking the opportunity to ask if Hefner’s sixty-four year mission has helped our twenty-first century appreciation of the gift and beauty of human sexuality.

The widespread perception is that the Catholic Church is down on sex as if God only tolerates sexual activity because he couldn’t come up with a better expression of commitment, love and human intimacy, nor a better method for human procreation.

The tragedy is that the church shares much of the blame for this negative reputation.

Too often the stories of religious teachers preaching their own fears as gospel truth are not far from the fact. Movies have stereotyped Catholic teachers in religious habits berating and even beating children caught in innocent experimenting and play: “don’t touch that – it’s dirty.”

Any loving parent or educator knows that fear-induced shame, guilt and taboo achieve nothing more than fearful repression and anger.

In short, the problem with contemporary sexual freedom and pornography is not that it shows too much of the person, but that it shows far too little. In reality there is much more human sexuality in action when I have an honest, open and loving conversation with a friend with whom I will never have sex, than when a couple meet at a club and “hook-up”.

Among those writing on Hefner’s death are the predictable Christian voices accusing him (in his own words) of “openly advocating the overthrow of Judeo Christian standards.” Those who make this accusation won’t stop to ask themselves if the standards preached in the name of the Christian God might be unrecognisable and even abhorrent to Jesus himself.

Perhaps Hefner himself brings us close to the heart of the perceived Catholic obsession with fear and guilt when he reminds us that “the only thing wrong with sex is the fact that we have a great tendency to treat it as something shameful and guilty and taboo-ridden, and this is what causes the major problems, not the sex itself”.

Even the Catholic Catechism speaks this clearly: “Sexuality affects all aspects of the human person in the unity of body and soul. It especially concerns affectivity, the capacity to love and to procreate, and in a more general way the aptitude for forming bonds of communion with others”. (CCC 2332)

Note that this inspiring quotation introducing the Catechism section on human sexuality does not reduce sexuality to an act. A mature person knows that the reduction of human sexuality to a physical and often recreational activity leads to loneliness, emptiness and pain.

Sex without love and commitment is incapable of leading to the intimacy it promises.

Sex without love and commitment is anything but love-making.

In making these comments I am not disagreeing with any aspect of Catholic Church teaching. However I am making a clear distinction between what the church presents as the ideal for human life and love, and the caricature of this teaching that is too often promoted as Catholic belief. This caricature is tragically accepted by many intelligent yet uninformed Catholics who have little idea about the what or why of Catholic life and practice on matters of life and love.

This is why some Christians feel justified in leading crusades against those they perceive to be crossing sexual boundaries while themselves slandering their neighbour with their tongue. The organ of sin here is not below the waist but above the neck.

If you were to ask me whether I thought that our human appreciation of human sexuality was healthier in 1953 (the year Playboy was first published) or in 2017, I could not respond without asking you whether pornography and permissiveness were healthier than repression and fear. It is a common process of human growth that the balance swings to the extremes before finding its natural and therefore healthy position. The one who sees the extremes as the only options has usually missed the point altogether.

Too often we hear voices calling for a return to a church of decades past forgetting that back then, while all seemed well and uniform on the surface of things, in the heart fear too often held reign. In these bursts of naive nostalgia we lose sight of the fact that the Spirit of God works much more effectively in an environment where human sexuality is seen as an instrument of life and love for every relationship.

I have no doubt that Hugh Hefner will be learning a lot in these hours as he decides whether or not to accept the fulness of life and love with God for eternity.

I’m imagining him awakening to a greater beauty, perhaps reflecting: “Now I understand! Now I see what it was all about. I knew there must be more!”

May he rest in peace.