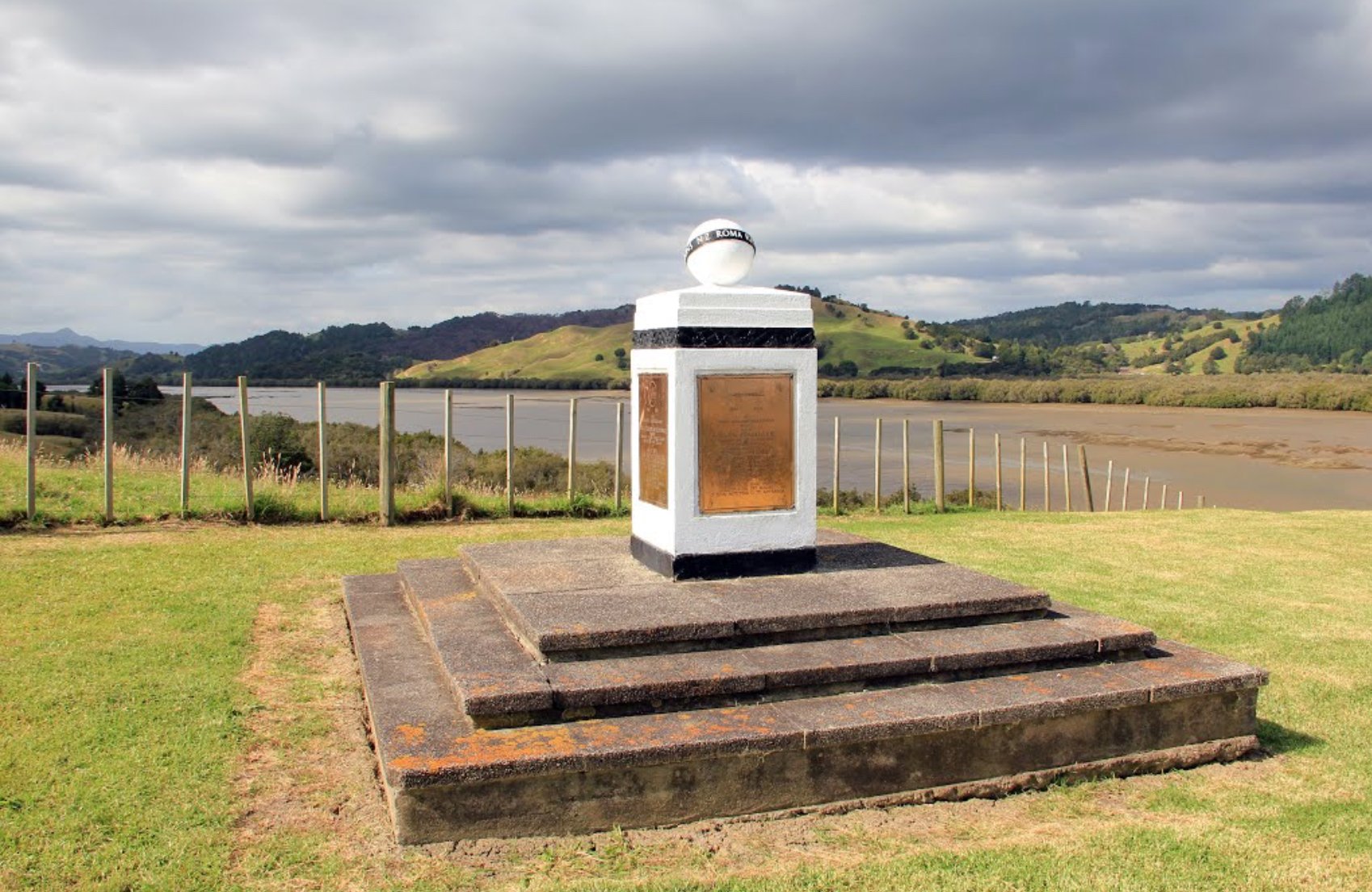 180 years ago, 13 January 1838, the first Catholic Mass was celebrated on Aotearoa New Zealand soil. Bishop Pompallier had arrived in the country a couple of days earlier.

Here is the account of the event in from his diary:

“On Wednesday, the 10th of January, 1838, we arrived at the entrance to the Hokianga River, which is on the north-west coast of the North Island of New Zealand, after a pleasant passage of twelve days. We went about eighteen leagues up this big river into the interior of the country in the schooner. A European pilot established at the mouth of the river took us up safe and sound. We landed at an Irish timber merchant’s, who was a Catholic, and who had been legitimately married at Sydney. 1 He had been living in New Zealand for ten years. He wished to give up to me the best of his wooden houses, and undertook to build one for me at a reasonable price at any spot I might choose in the country. The one he offered me consisted of four small rooms and a garret. While waiting for him to build the other, I converted the principal room of this one into a sort of temporary chapel, erecting in it my missionary altar, and on the following Saturday [13th January 1838], for the first time, the blood of Jesus Christ flowed in this island at the sacrifice of the Mass, which I celebrated, and which had probably never before been celebrated in New Zealand. What vows for salvation were offered to God on that day, consecrated to Mary, and which crowned the octave of the Epiphany! I confided this Mission to the most Holy Virgin under the name of the Assumption. The whole of the Apostolic Vicariate was placed under the name of the Immaculate Conception. The station at Wallis was under the patronage of St. John the Baptist, and that of Futuna under that of St. Francis of Assisi.

You can read more of the account from Bishop Pompallier at this link.

Every day since the Mass has been celebrated in our land, and every day people bring their intentions, their needs, and the needs of those they love to the altar in readiness for God’s action. While we usually prefer and hope for an immediate and visible response, the action of God is usually more subtle than can be perceived by our distracted senses, and more profound than our limited perception can sense.

On this anniversary here in Aotearoa New Zealand we give God thanks for this event, the source and summit of our earthly existence. 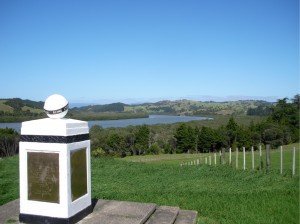 The site of Bishop Pompallier’s first home in NZ in which the first Mass was celebrated.