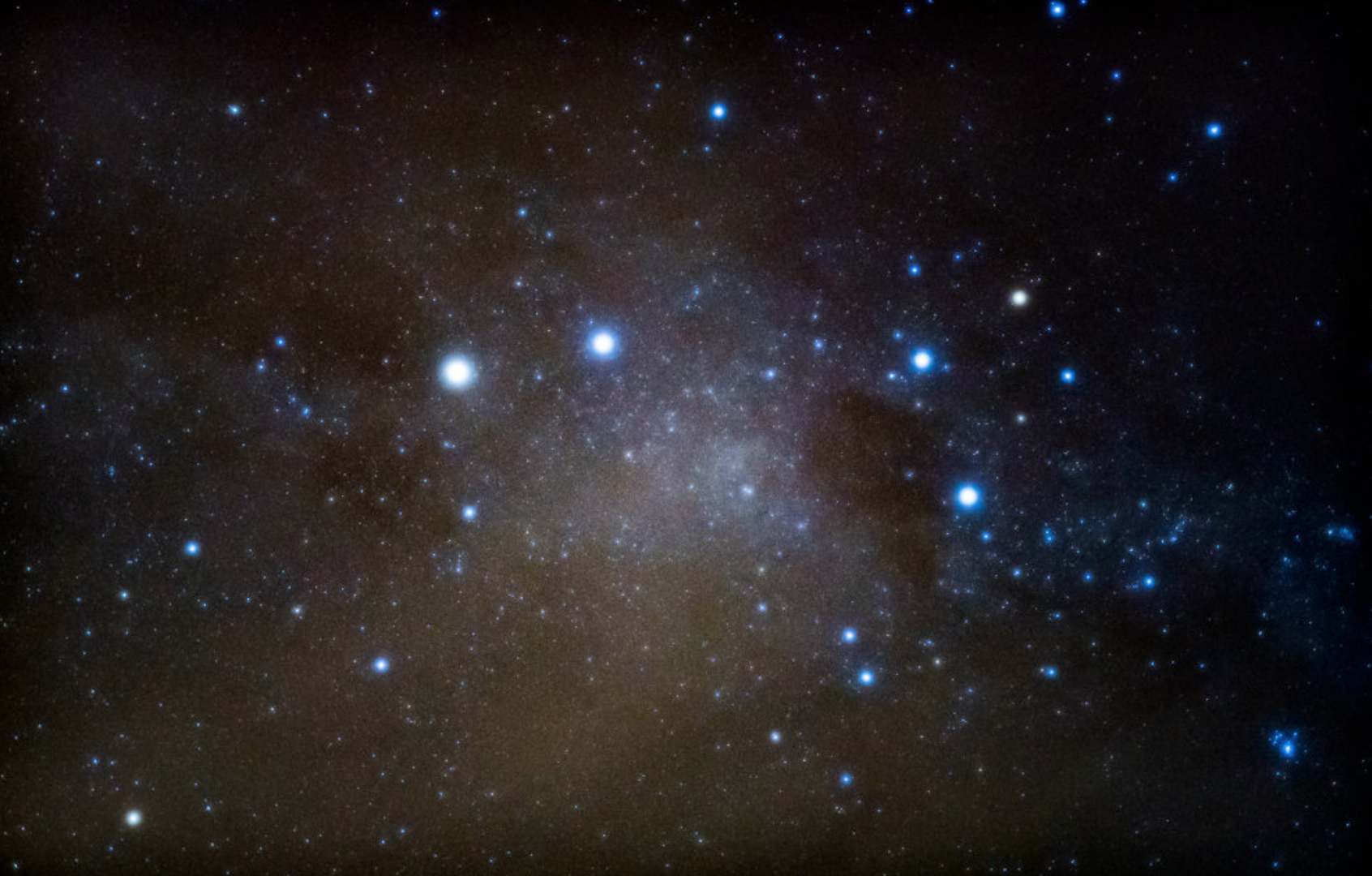 My paternal grandfather knew his way around the night sky. In New Zealand, the Southern Cross is the most recognisable constellation.  I remember grandad showing me this cross, and the “Pointers”, the two stars that seem to point to the Southern Cross.

Many artistic representations of John the Baptist show him as a ‘pointer’. He is pointing away from himself and towards Jesus. This famous image (as in  Matthias Grunewald’s painting below ca. 1480-1528), points us to the heart of the purpose of the life of John the Baptist who features in today’s gospel reading, pointing the way to Jesus.

In today’s gospel we meet John the Baptist preaching and baptizing in the region of Galilee. Andrew and John were two of his followers. One day, the Baptist sees and recognises his cousin Jesus. He turns to John and Andrew and announces. “Behold: there is the Lamb of God.”

The image of the artist captures this moment with the pointing finger.  ‘No, not me! I am not the one to follow’ (indicates John). ‘All my preaching has been about this man, the Messiah. There he is. Go and follow him’.

They do as John indicates and go to Jesus.

“What do you want?” Jesus asks them.

“Where do you live?” they ask.

“Come and see!” he replies.

At this moment they went with him and they found everything they had been looking for.

I would love to have been a fly on the wall when John and Andrew got home that night. We know that they were changed dramatically. This is clear since when Andrew got back home he announced to his brother Simon Peter: “We have found the Messiah.”

The next day they take Simon Peter to meet Jesus, and Jesus greets him with a remarkable proclamation: “You are Simon, son of John, you will be called Cephas (ie Peter or rock”).

From this moment of first encounter with Jesus, their lives were dramatically different. Until now these first disciples had lived the kind of life that our contemporary society would call ‘normal’.  There were ups and downs, good days and bad days, successes and failures. ‘Life’ (as they had known it) was a process of grasping at whatever offered happiness. Then, all over again they would realise that this ‘hope’ was nothing more than an illusory promise.

These ‘desert’ travellers were longing for refreshing waters.

They catch sight of an oasis.

They spend time, energy and resources to reach this oasis, only to find a mirage.

And then there are the times when we grasp the promising offering. We eat our fill and even gorge on the apparent nourishment, only to discover that we are left feeling even more lonely and isolated than before.

But for John, Andrew and Simon, life had now changed. Sure they still had the good days and the bad. But instead of an aimless wandering from one attraction to the next, their new life had one single purpose. Instead of living as lonely drifters, they were now the intimate friends of Jesus who is the Messiah.

This life provided both a meaning and context capable of answering any “what” or “why” or “how” questions.  They were now oriented towards the one who was capable of satisfying every human desire both on earth and eternally.

There are many key messages that we can take from the life and witness of John the Baptist. Each of these points is radically different from the predominant messages of our western contemporary society:

We find our own health and happiness in this present life (and eternally) when we let go of self-concern, and look to Jesus.

Pope Francis preaching on this Sunday last year said of John the Baptist: “The Church is called at all times to do what John the Baptist did, to point out Jesus to the people, saying: “Behold the Lamb of God, who takes away the sin of the world!” He is the only Saviour!”

In the tender compassion of the divine gaze of Jesus towards us we find all that we seek. We begin to use our words and actions to point to Jesus, and we are filled with courage to speak out on behalf of those who dwell in darkness and the shadows of death. 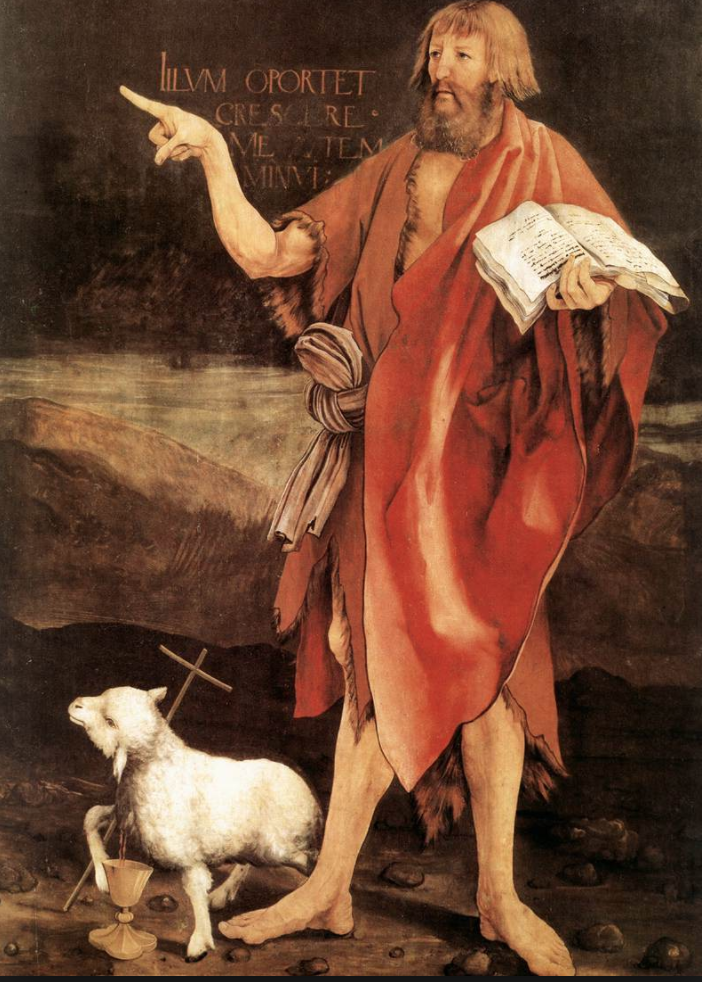