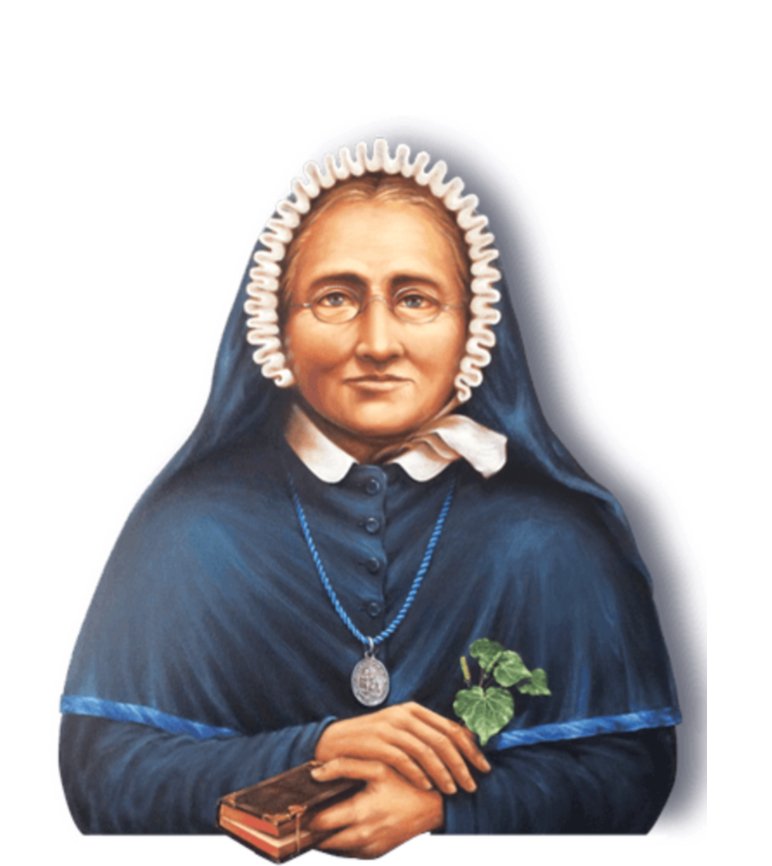 Only God can make saints, but is a great help to us when one who walked our own land is named by the church as being with God in heaven. We are encouraged in our own life with God when a “local” with human limitations and personality traits is called a model for a holy life.

Aotearoa New Zealand has been visited by three (I think that’s right) who are already formally named as saints of the church: Mary of the Cross (MacKillop) visited four times for up to a year each time between 1894 and 1902, Saint John Paul in 1973 and 1986, and Saint Teresa of Calcutta who visited in 1973.

Many thousands of unnamed saints among our own family members, friends and workmates have lived in our land and are known to us as holy people. We have no doubt that they are now with God in the fulness of life.

The church cannot make saints, only God does this with the co-operation of the individual during their life on earth, but it is helpful for us to know that someone who called New Zealand home for 66 years, Suzanne Aubert, is being considered for canonisation.

Click on the image below to see the seven-minute segment from Maori Television’s Native Affairs programme featuring the cause for the canonisation of Suzanne Aubert which was broadcast last week. 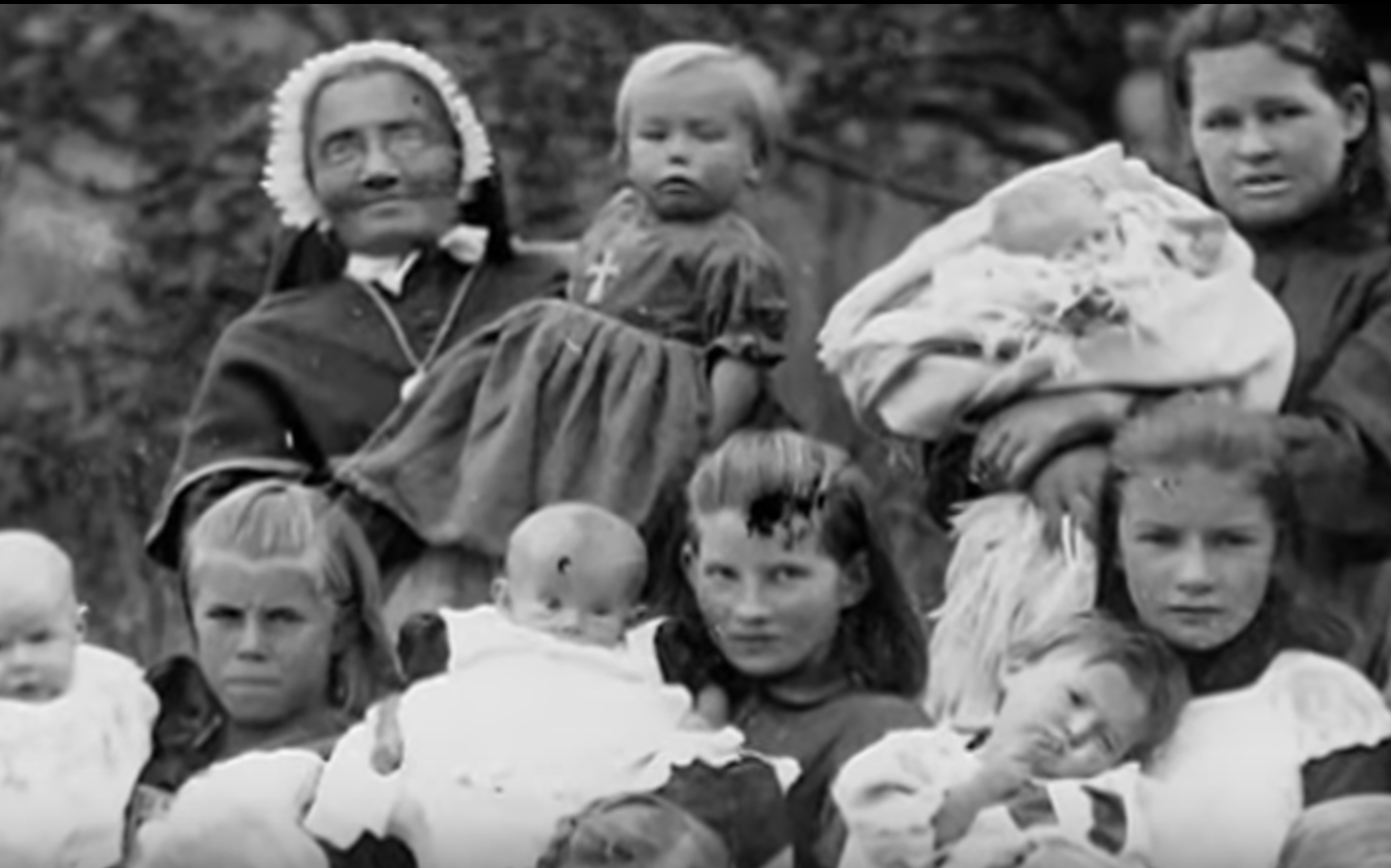