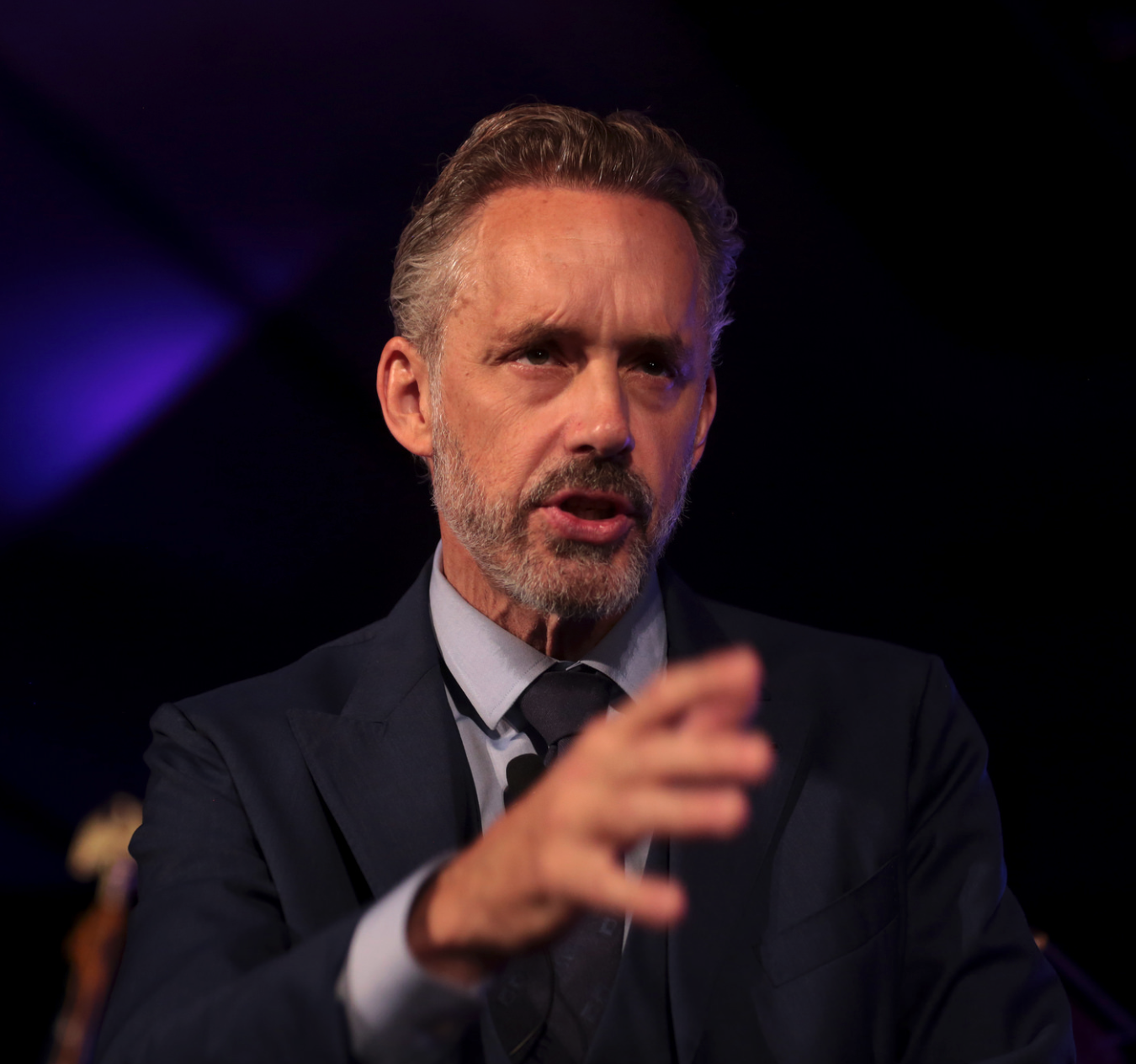 With great interest I have watched the rise to fame of Canadian psychologist, author and public-speaker Jordan Peterson. He is in New Zealand this week for sold-out-sessions based on his best selling book “12 Rules for Life.”

In a TV interview earlier in the week he commented ” I am not a friend of the radical left” and “the radical right isn’t very fond of me either”. I suppose there’s a positive in that: the protests outside each of his talks bring together people who might not often spend time together united by a common cause!

I read Peterson’s book recently, not because I needed more rules for life but because the sub-title attracted me: “an antidote to chaos.” My curiosity is not only personal and occupational (a priest preaches a divine response to earthly disorder) but human and therefore healthy, and I believe that Peterson is making an honest effort to wrestle with life’s biggest questions and answers.

When I finished Peterson’s 12 rules I picked up another current best-seller which is attracting similarly polarising publicity. Mark Manson’s The Subtle Art of Not Giving a F*ck  also steers clear of politically correct cliches presenting suffering as a reality to be lived rather than a negative to be avoided or escaped.

I enjoy and appreciate robust and fearless debate among people who are seeking to get to grips with what it is to be human. Inevitably they (albeit unintentionally and often unwittingly) end up on common ground about the purpose of human existence. That’s because Christianity is about being fully human and the one who seeks to be fully human will eventually be drawn to relationship with Jesus Christ.

The problem in New Zealand and many other “modern” nations is a political correctness with its motivating fear of saying or doing anything that might upset anyone else. This fear stifles robust debate which is a primary tool of trade for truth-seekers.

I find it helpful to remember that Jesus Christ was a truth-seeker who, while focussed on comforting the afflicted, was never afraid of afflicting the comfortable.