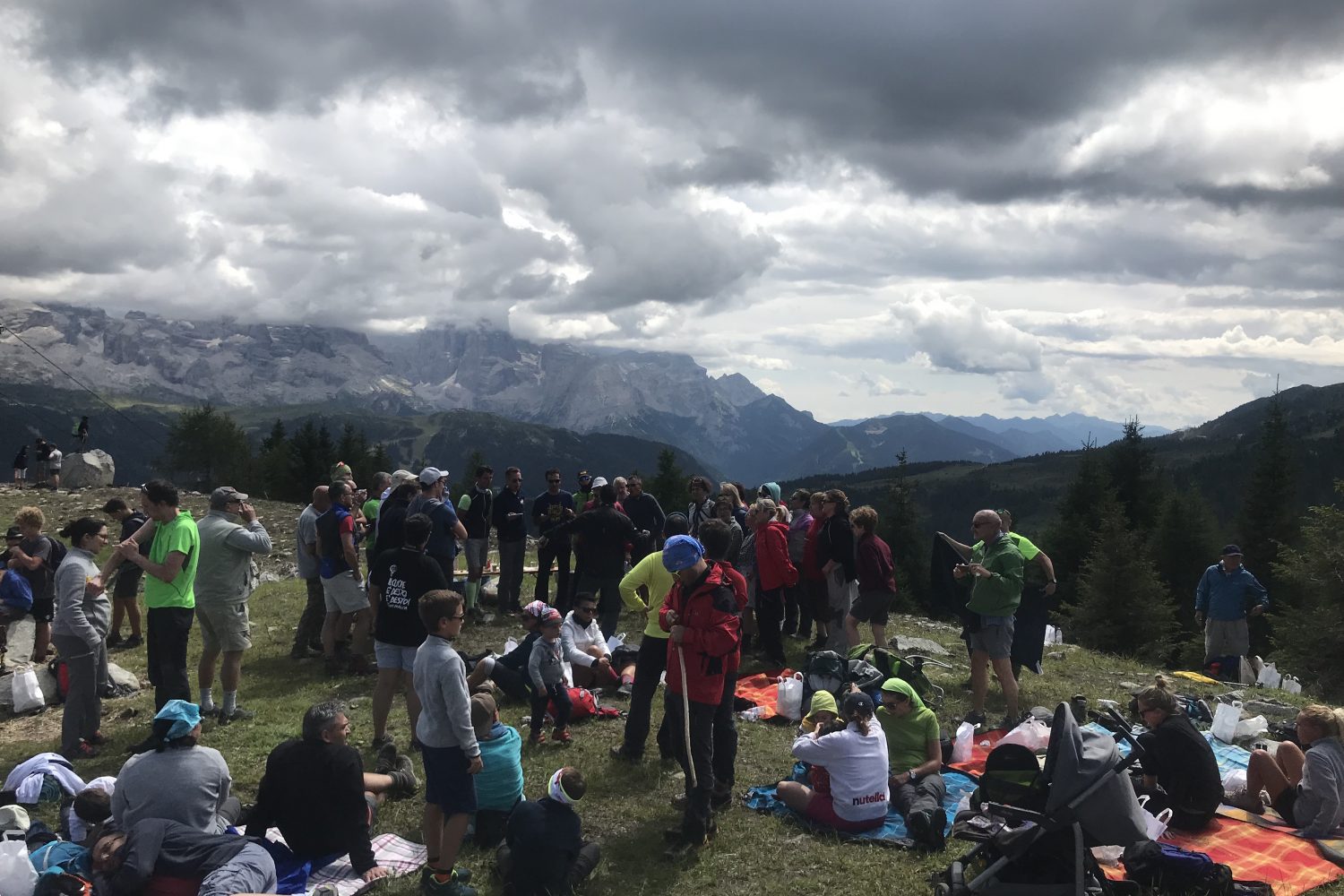 There is a widely held presumption that Christians should be nice people, polite and agreeable, prepared to accept everything as it is and accomodating everyone however they are so as to not upset anything or anyone.

Many of the accounts of the lives of the saints reinforce this presumption with emphasis on and exaggeration of the nice qualities of those named as saints in the church. Their biographies often promote the false idea that a saint is more likely to be an introvert who prefers to hide in a chapel than to engage with the world.

It’s significant that saints who wrote their own biographies were much more honest and open than many of their biographers and we now know from other previously hidden research that “nice and polite” are not words that would be used of the vast majority of those who are saints.

Now take a moment to read today’s gospel Jesus said to his disciples:

“I have come to bring fire to the earth, and how I wish it were blazing already! There is a baptism I must still receive, and how great is my distress till it is over! ‘Do you suppose that I am here to bring peace on earth? No, I tell you, but rather division.”

It’s important to note that Jesus is not wishing tension upon us, nor encouraging us to create conflict, but acknowledging that these uncomfortable realities are an inevitable part of human life.

When we seek to live fully in relationship with Christ our way of living and speaking will not make sense to many of those who had previously seen us as kindred and comfortable company.

But in our new way of living we taste a deeper joy and happiness appreciating that when we prized comfort as an ultimate goal we rarely find the depth of joy we are seeking.

I have spent the past week on “vacation” in the north of Italy with 300 people from a couple of small parishes. The mountain gathering is an annual highlight for them and their choice to be together for these days is a decision to face reality however uncomfortable.

These people understand the discomfort of striving to live in intense relationship with Christ. From breakfast until late evening there is intensive conversation over meals, coffee or a drink. On three of the six days we walked in the mountains.

Every day began and concluded with prayer, including Mass. There were also formal meetings in which people shared of their experience of Christ in the reality of the routine and demands of their daily lives. Such conversations help me to remember that my main goal in life is not comfort, but to be engaged with the reality which is always a place of encounter with Christ and the ultimate method for life-giving relationship with others.

Tensions are a reality when 300 people live together for a week, but our method for moving forward is to focus not on the tensions but on Christ.

The method works. Try it!

“Vacation is important. First of all, it demands attention in the choice of companions and place, but above all it concerns the way one lives: if vacation never reminds you of what you should remember more often, if it doesn’t make you better toward others, but makes you respond more to instinct than to reason, if it doesn’t teach you to look at nature with profound intention, if it doesn’t make you make sacrifices joyfully, then your time of rest has not achieved its purpose.”    Luigi Giussani 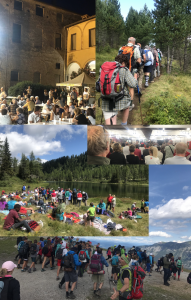