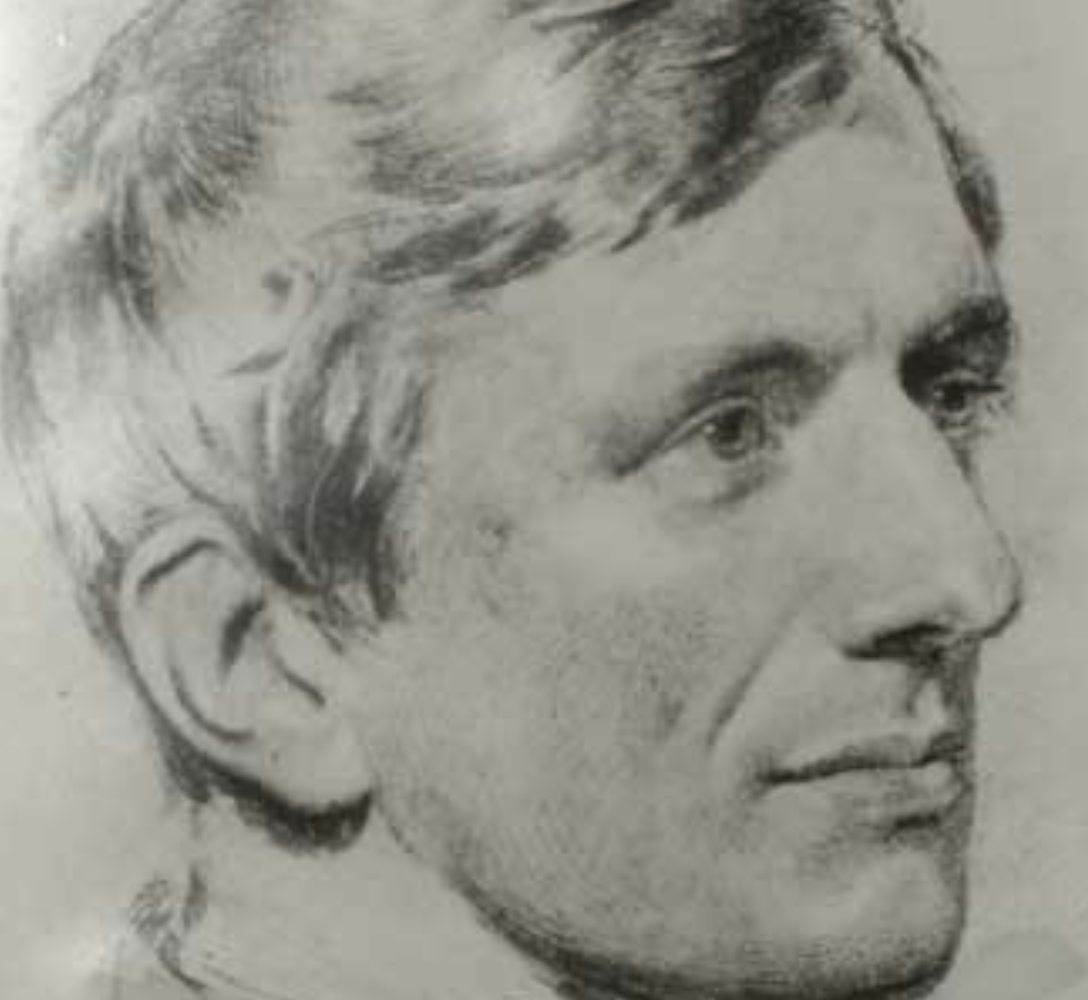 Today in Rome John Henry Newman will be canonised as a saint of the Church.

In preparation for this day websites and social media have shared the inspiring story of his life and growth in relationship with God.

A few weeks before my own ordination I attended the ordination of a priest in my home-town of Timaru. The ordination was in the church of St. Thomas, the same church where I was to be ordained. As he lay prostrate before the altar for the Litany of the Saints, I had strong sense that this man in committing his life to God as a celibate priest was doing a crazy thing. In that moment I was focussed on him, but seconds later I recalled that in two months I was going to be doing the same crazy thing.

I did not return to the seminary as planned later that day, and instead arranged to spend a few days at a rural retreat centre where I could be alone, get good advice from a wise spiritual director, and make some decisions about my future.

but first a bit of background.

As a young man leaving school I did feel strongly called to priesthood but I decided to find a permanent job and think about priesthood again when I was a bit older. Very quickly my work offered more opportunity and money than I had imagined, including the invitation to move to Wellington with a huge pay increase.

But the nudging of God prompting me to again seriously consider priesthood and I was adventurous and naive enough to set my career plans aside and to apply for seminary. I was a bit surprised when the bishop accepted me and a couple of months later I entered Holy Cross Seminary in Mosgiel to begin formation for priesthood.

The six years at Holy Cross went quickly and I remain grateful for the people, the learning, the challenges and the opportunities that filled those years.

And that brings me to the weeks before I was ordained when I arrived at Teschemakers Retreat Centre, full of uncertainty about the future.

I had no doubt that I had followed the call of Jesus to the seminary six years earlier, but now just weeks out from ordination my earlier decision felt insufficient. While at a practical level my life prospects if I did not proceed to ordination were bright, there was something happening in me at a deeper level and I knew that I would live with regret if I ignored this inner voice.

Those first couple of days and nights at Teschemakers were difficult. I realised that the uncertainty had probably been in deep in me for a while, but the momentum of the move towards priesthood, and the satisfaction of the study and good community life had become an unstable external scorecard for the inner life of my soul.

At night I would sit in the chapel. By day I would brave the harsh July winter rains and winds and walk the surrounding hills and beach.

After a couple of days as I walked I noticed an open cyclone gate across the road. I felt drawn to it and noticed that a tractor had driven through dozens of times leaving deep tracks in exactly the same spot each time it passed between the gateposts. But every time it cleared the gate it took a different direction leaving a fan pattern of tyre tracks in the muddy paddock.

This everyday rural image spoke with the power of an epiphany to me. It was as if Jesus was speaking directly to me saying ‘John, here you are at this gate, but now you have to make a choice and I will work with whatever choice you make.’

lead thou me on

There’s another moment on that July day I remember very well. It was evening and I was sitting in the chapel basking in my new-found-freedom and planning to leave seminary and try other paths. I recall picking up an old hymn book and felt drawn to read a lyric that has been a central part of my life every day since.

As a young man (almost exactly the age I was in the days I write about) John Henry Newman found himself feeling lost, sick and far from home writing “I sat down on my bed and began to sob bitterly”.  He picked up pen and wrote the words that I found in the chapel hymn book:

I was not ever thus, nor prayed that Thou
Shouldst lead me on;
I loved to choose and see my path; but now
Lead Thou me on!
I loved the garish day, and, spite of fears,
Pride ruled my will. Remember not past years!

So long Thy power hath blest me, sure it still
Will lead me on.
O’er moor and fen, o’er crag and torrent, till
The night is gone,
And with the morn those angel faces smile,
Which I have loved long since, and lost awhile!

A couple of days ago I returned to Teschemakers feeling a need to return to the crossroads and be open anew to Jesus’ call to me. These were privileged hours: the darkness as night descended on the beautiful chapel, the same old cyclone gate (now closed with no evidence of tracks), and inspiring chance conversations with Mary, an artist whose home and studio is next door.

On Friday evening and Saturday morning, and anticipating today’s canonisation of John Henry Newman, I pondered his words again, and share them with you, along with my story, in the hope that you may be encouraged by the fact that as I have not been alone, neither are you alone. Perhaps the line I pray most often is: “Keep thou my feet, I do not ask to see the distant scene, one step enough for me.”

Back to St Thomas’ church

On the drive from Teschemakers back to Christchurch I called in at St. Thomas’s, the church were I was ordained as a priest. I prayed there for some time, sitting in the seat where my parents sat for my ordination. My mind was all over the place as I prayed, but that’s what my prayer is often like. I reflected again on Newman’s Lead Kindly Light, and felt again gratitude for the direct action of Jesus in my life.

And then I felt moved to lie prostrate on the spot where I lay for the Litany of the Saints at my ordination. I was a bit self-conscious thinking someone might come into the church and find me, (and I’m also a bit surprised that I’m sharing this with you here!), but I got over myself and lay face down again in prayer.

In those moments my posture said it all.

“So long thy power hath blest me, sure it still will lead me on.” 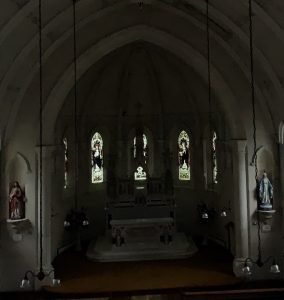