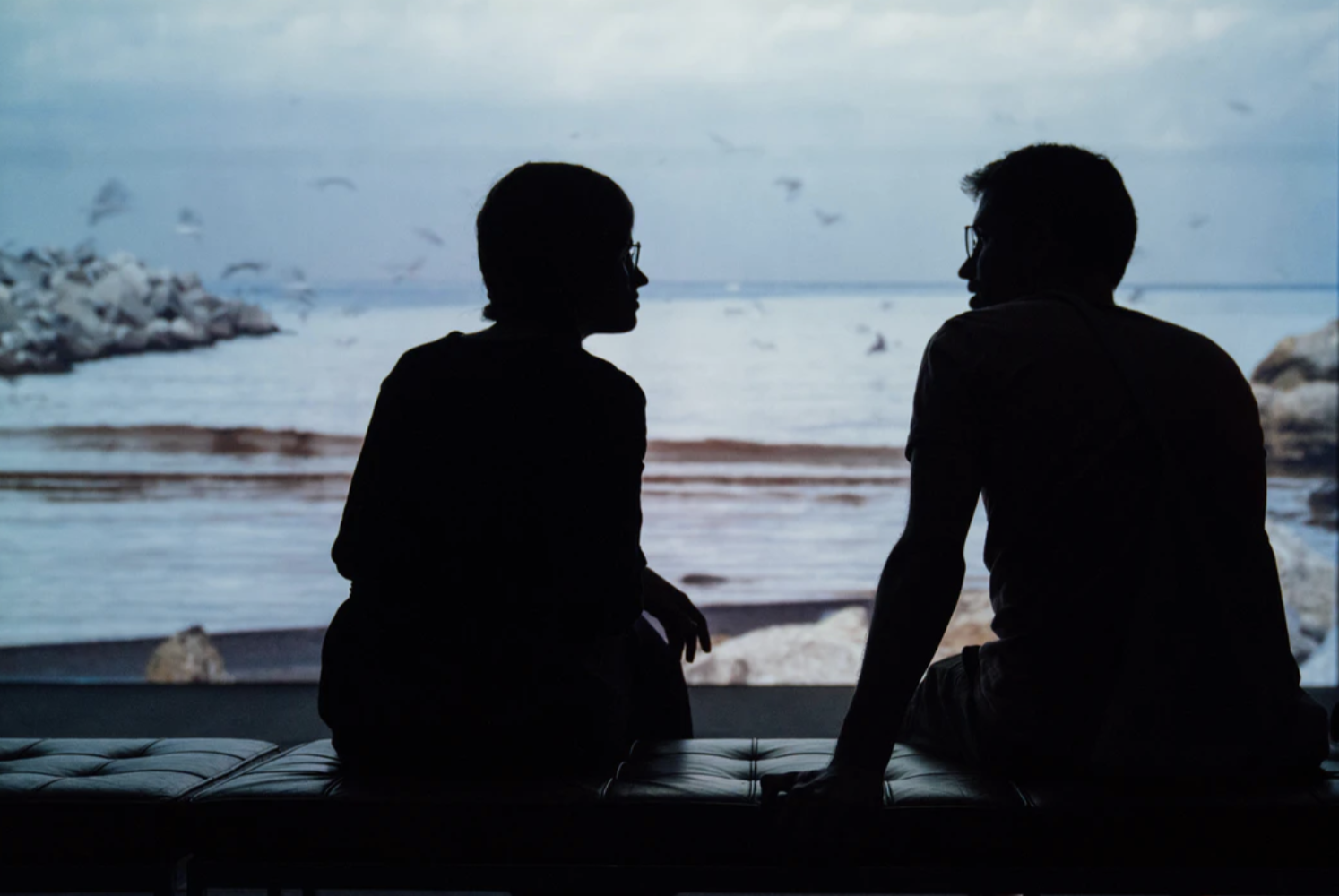 This year there’s a whole new depth to my appreciation of today’s magnificent account of the two disciples’ seven-mile journey from Jerusalem to Emmaus on the afternoon of the resurrection of Jesus.

The two did not recognise that the stranger who had joined them was Jesus, the very one whose death they were grieving. The depth of their loss is evident since when Jesus asked what they were chatting about as they walked “they stopped short, their faces downcast.”

While earlier in the day they had heard rumours that Jesus was alive, they clearly did not believe this and their despair was profound. Yes, they had lost the one they loved, but their high hopes had been dashed as well. They had invested everything in the promise Jesus had given them: “Our own hope had been…”

And this is why I feel a new bond with these two disciples this year.

Many of us began 2020 with hope-filled goals for the year. Perhaps we were still tracking well through February into early March but then the virus threat became lockdown cutting us down just as our work and study dreams began to show promise.

Yes. I understand their disappointment. My own hope for this year had been…

I’ve already quoted Pope Francis’ Easter homily from Sunday, but it has become a mantra of hope for me and I can’t resist sharing it again:

“Today we acquire a fundamental right that can never be taken away from us: the right to hope. It is a new and living hope that comes from God. It is not mere optimism; it is not a pat on the back or an empty word of encouragement. It is a gift from heaven, which we could not have earned on our own. Over these weeks, we have kept repeating, “All will be well”, clinging to the beauty of our humanity and allowing words of encouragement to rise up from our hearts. But as the days go by and fears grow, even the boldest hope can dissipate. Jesus’ hope is different. He plants in our hearts the conviction that God is able to make everything work unto good, because even from the grave he brings life.” (Full text of homily at this link)

Wow! I have read that quotation at least a couple of dozen times already and every reading deepens my hope.

Let’s go back to the Emmaus reading for a moment.

In the “Holy Land” the exact site of many of the central moments in the life of Jesus have been revered places of pilgrimage since the days immediately after the events that took place there. Consequently there is no dispute about exactly where these places are (Nazareth, Bethlehem, Jerusalem, Cana, Galilee, Capernaum, Tiberius etc). In many cases the exact spots of the events in these towns is also undisputed (the birth of Jesus, crucifixion, resurrection, encounter with Zacchaeus, raising of Lazarus). It is therefore a bit unusual that the site of Emmaus, even when the precise seven-mile-from-Jerusalem distance is given in the scripture, remains uncertain.

Perhaps this uncertainty about the exact location is by divine design enabling us to fill in the gap, understanding that every place we journey to and every conversation with friends about the real stuff of our lives is a place of opportunity for recognising and experiencing the presence of the risen Jesus with us.

The Emmaus account marks a beginning moment in which these two disciples become aware that their previous hope in Jesus (that he would bring political security) had been miserably inadequate. Their hope had simply been that Israel would return to the freedom that existed before Roman occupation.

This is what the two Emmaus disciples were talking together about, the stuff of their lives, their hopes and dreams, their concerns and anxieties, their ambitions and projects.

But the resurrection of Jesus had opened a new dimension of human existence, not mere restoration of a previous order, (that could be achieved with a mere resuscitation) but a resurrection. The resurrection of Jesus does not simply give a passport for citizenship in an adequate earthly empire but instead reveals and offers the answer to all human desire, an abundant life that enables every human person to choose power over suffering and death both now and for eternity.

As they recognised Jesus present among them there eyes were opened and they recalled that their afternoon conversation on the road was already kindling a flame in their hearts.

And their eyes were opened and they recognised him…. Then they said to each other, ‘Did not our hearts burn within us as he talked to us on the road…

The simple fact that you are taking time to read this Food For Faith encouragement is proof that you have not only already begun this journey, but that you are well on the road.

We might often feel like those disciples on the journey, looking back to brighter times and recalling our faded new year hopes. Perhaps we are at the table of the Eucharist regularly but still not fully experiencing the power of Jesus risen.

We are in great company as companions who have begun this new life and who talk together on the road.

Try the Lectio Divina below – but first as a preparation take a moment to read through these key moments in the passage.

I offer two options for Lectio today, the first is with one reading of the wonderful Emmaus passage, and the second with the passage read twice. As a result they are of different lengths, the second also with some longer pauses for reflection.

12 Responses to "talking together"