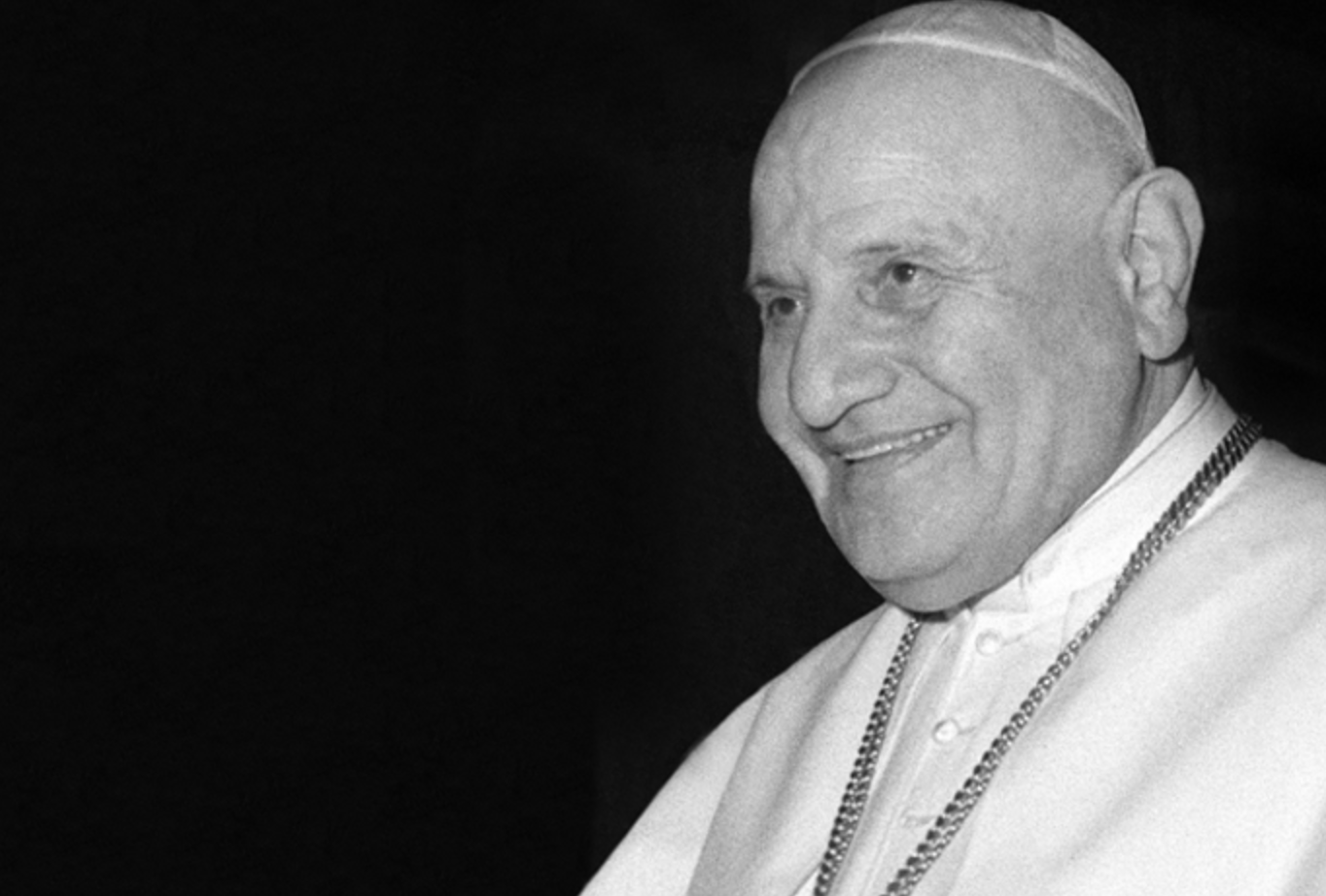 It’s the feast of St. (Pope) John XXIII today. He was the pope who called and opened the Second Vatican Council on this day 11 October 1962.

His feast day is unusually not the day of his birth or death, but on this day of the opening of his Council.

Here’s some encouragement from Pope John in his speech at the opening of the Council 58 years ago today.

“In the everyday exercise of our pastoral ministry, greatly to our sorrow, we sometimes have to listen to those who although consumed with zeal do not have very much judgement or balance. To them the modern world is nothing but betrayal and ruination. They claim that this age is far worse than previous ages, and they go on as though they had learned nothing at all from history – and yet history is the great teacher of life. They behave as though the first five centuries saw a complete vindication of the Christian idea and the Christian cause, and as though religious liberty was never put in jeopardy in the past.

“We feel bound to disagree with these prophets of misfortune who are forever forecasting calamity – as though the end of the world were imminent. And yet today Providence is guiding us towards a new order of human relationships which, thanks to human effort and yet far surpassing its hopes, will bring us to the realisation of still higher and undreamed of expectations.