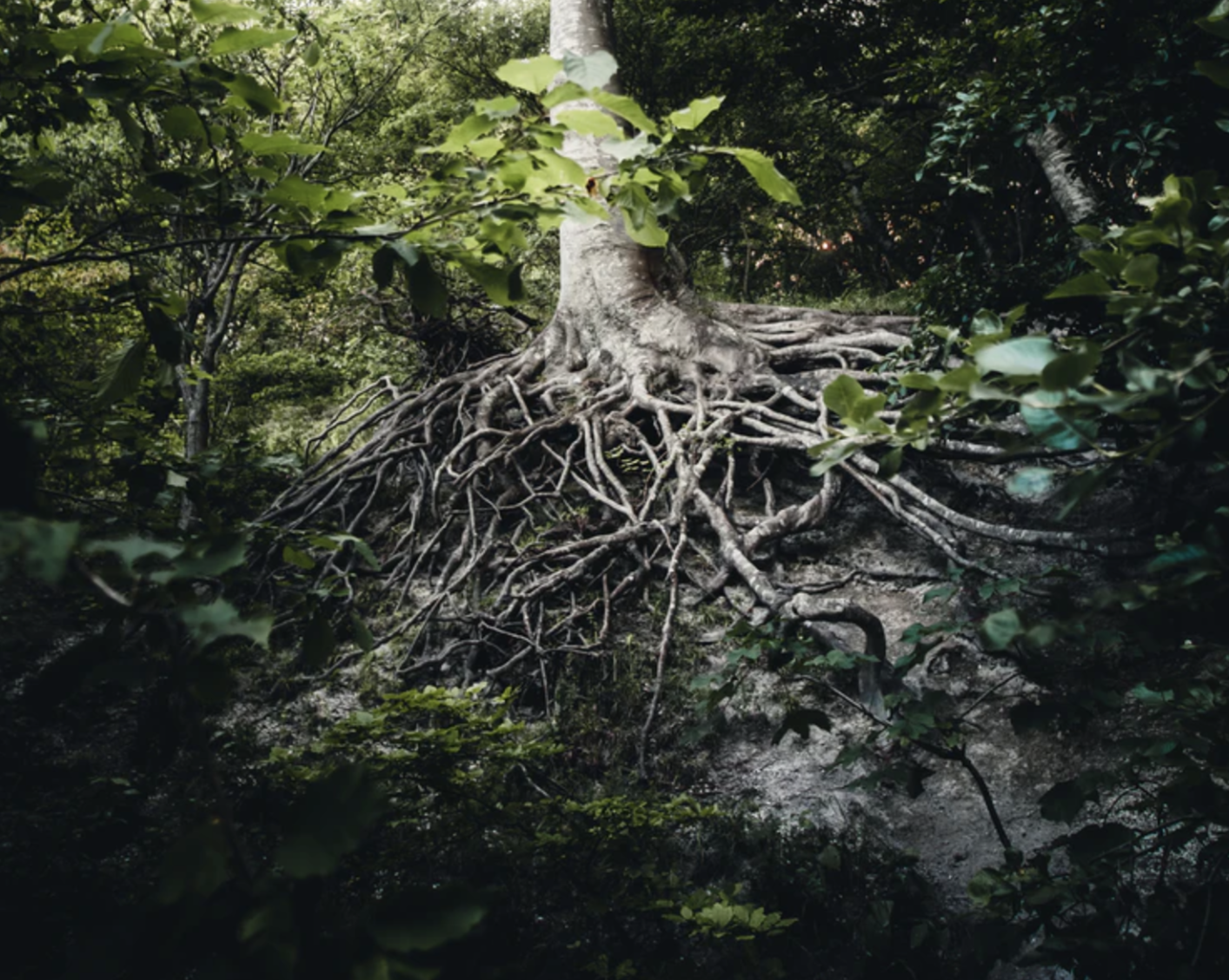 It’s the feast of Thomas the apostle today. He’s always been a favourite of mine, the patron of adult faith. here’s what I mean.

Thomas is often referred to as the “doubter” since he was not present when the risen Jesus first appeared to the other disciples, and refused to accept the resurrection news as fact simply on the basis of his friends’ testimony.

Thomas was not doubting as much as seeking; he was expressing the desire of one who truly yearns for adult faith. Healthy doubt leads to robust questioning and searching. It is this process that develops faith that is rooted in God and rooted in reality.

Children believe things simply because the adults they trust teach them. But as a child grows beyond toddler-like naivety into adolescence, healthy questioning becomes par for their course. In this process, the child becomes the adult who believes not simply because of the word and experience of others, but because they now know for themselves.

Too often Christians who grow to maturity in so many other aspects of life remain as children in matters of faith. Our motivations, shame, and guilt might have more to do with childhood fears of punishment and desire for earthly rewards than with a mature and adult relationship with Jesus Christ. Such “faith” is vulnerable to every negative influence.

It is important to note that many young children and teenagers do have such an adult faith since their awareness of the presence of Jesus is the vivid and lively relationship at the centre of their daily lives. It is often more difficult for older people to let go of the attachments that the world presents as essential, and to relax into the loving embrace of Jesus.

While it is true that we are the children of God, we often imagine ourselves in this relationship as pre-schoolers. It is more helpful to think of ourselves as the adult children of God. Before my parents’ death they were often asked what their children were doing now. They did not begin their response by explaining that we were now in our 30’s and 40’s! Yes we were still their children, but we were adults, and that nuancing makes a huge difference.

Thomas gives us the method for moving from childhood faith, to the “child-like” faith of an adult: