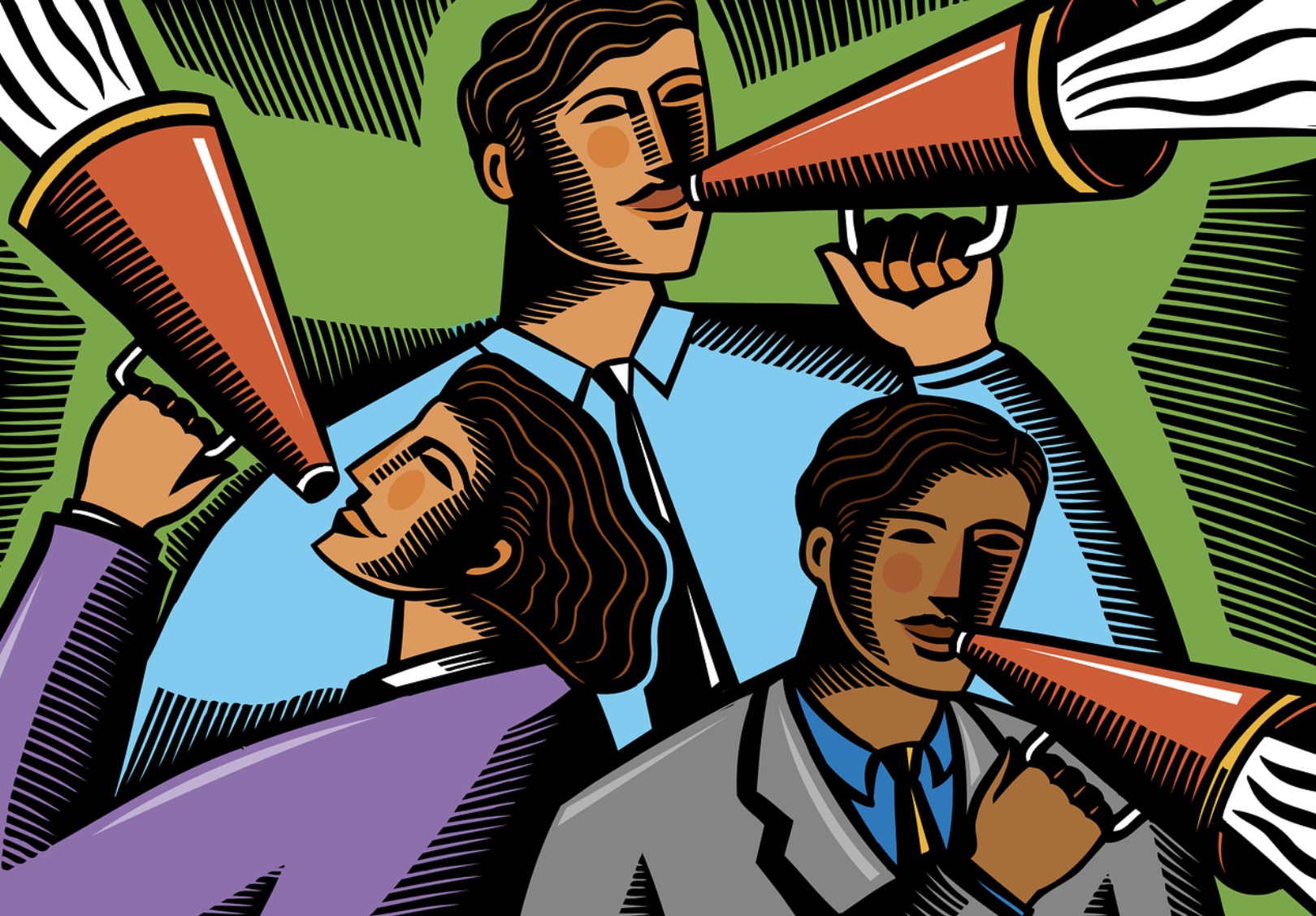 stand up speak up

I was speaking with someone during the week who was concerned that church leadership was making decisions that might not be for the best.

While our conversation began with the debate in the United States about who was or was not eligible to receive communion, we spoke about many more local matters. Throughout the conversation she and others who overheard our chat criticised those they see as having the power in the church.

I suppose it is natural that in any institution we look to those “in authority” to provide leadership and then we are disappointed when they let us down. Using the language of the scriptures we often look to our leaders to provide prophetic voice and inspiring action.

However the challenge in today’s scripture readings is not for others, even if they are appointed to be our leaders.

The challenge in today’s scriptures is for anyone who has experienced Christ to be a leader, to be a prophet, to stand up, and to speak out.

In the gospel reading Jesus sends his friends out in pairs knowing that they will repeatedly prove themselves to be unworthy and unreliable. He instructs them to take nothing, to preach repentance, and to relax and shake the dust when people refuse to listen.

Yes these readings are addressed to those who are appointed to be visible leaders in the church. But let’s not worry too much about what they are doing or not doing. Instead let’s stand up and point the finger at ourselves.

A few years ago Pope Francis addressing the Church of Italy said:

… the proclamation of the Gospel is not reserved to certain “mission professionals”, but must be the profound yearning of all the lay faithful, who are called, by virtue of their Baptism, not only to reform the temporal reality in the Christian spirit, but also to works of explicit evangelisation, proclamation and the sanctification of people.  (full 2015 text at this link)

This is because the real evangeliser of the twenty-first century (as with every Christian era) is not the one who can give a theology lecture or explain the catechism, but the one who lives in relationship with Jesus Christ.

Remember that the rulers, elders and scribes of Jesus’ time were good and well-educated people. According to secular measure of religious leadership they were professionals, but compared to Peter and John and the other disciples they were amateurs.

The first disciples were weak and imperfect, aware of the gravity of their sin, and considered by Jesus to be incredulous and obstinate, stubbornly refusing to accept the evidence before them, but they were the ones appointed by Jesus to be the first professional Christians.

Because they had no personal knowledge and ability of their own to rely on they were dependant on Jesus which is why he could confidently appoint them to witness to him, commissioning them, ‘Go out to the whole world; proclaim the Good News to all creation.’

We often make the mistake of thinking that big plans and projects are required before we can “proclaim the Good News to all creation.” The reality is that it is the one on one encounter that really makes the difference. This is where faith is born.

These refections give us renewed hope as Pope Francis calls for the entire Church to journey (ref. Synod on Synodality) together in a process in which the bishops will listen to what the Spirit has inspired in the churches entrusted to them.