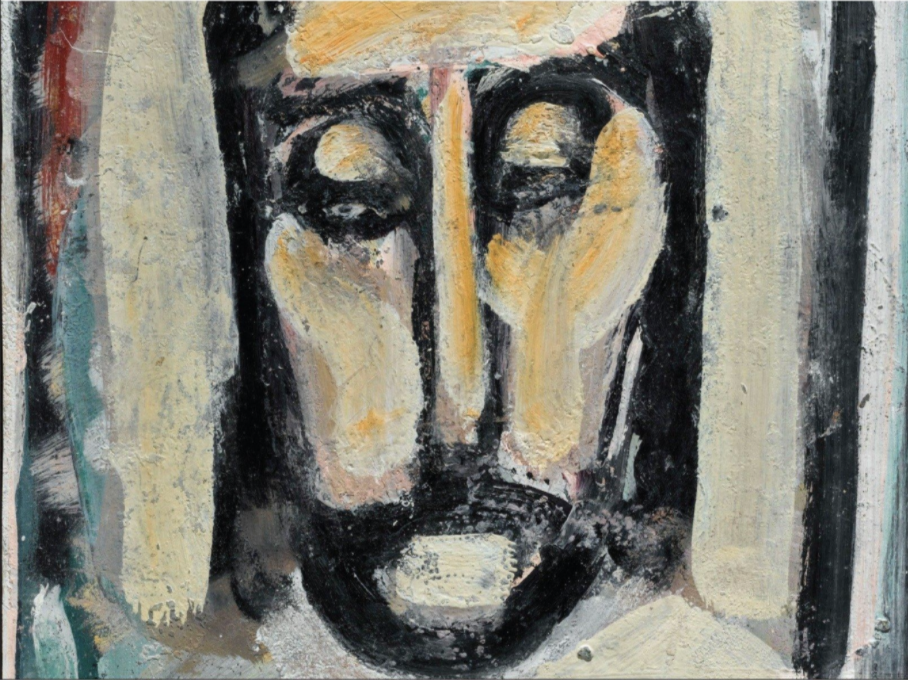 I discovered the writings of Henri Nouwen as a seminarian. I was attracted to his practical style, grounded in messy human reality and rich with hope breaking through imperfection and sin, an environment that I was and still am very familiar with.

While I was inspired by Henri Nouwen’s classic work “The Wounded Healer” I realise that back then I had little idea of the significance of what he was sharing.

Last week on a visit to a friend who has had more than his share of suffering we got into conversation about human need, wounded-ness and healing. I shared with him a difficult situation that I had been called on to help with.

My friend was concerned that I would simply charge in, do the priestly thing, and leave, which prompted him to caution me to take time to build relationship.

He summed his caution up in a sentence which has changed my life:

“John, you can’t help someone out, unless you understand why they are in.”

I was deeply moved, and his words will stay with me forever:

“You can’t help someone out, unless you understand why they are in.”

I’m writing this reflection the evening before you will read it, twenty-five years to the day since Henri Nouwen’s sudden death.

Here’s a story that Henri uses in “The Wounded Healer” and which I will take to my friend when I see him again later this week.

“One day a young fugitive, trying to hide himself from the enemy, entered a small village. The people were kind to him and offered him a place to stay. But when the soldiers who sought the fugitive asked where he was hiding, everyone became very fearful. The soldiers threatened to burn the village and kill every man in it unless the young man were handed over to them before dawn. The people went to the minister and asked him what to do. The minister, torn between handing over the boy to the enemy or having his people killed, withdrew to his room and read his Bible, hoping to find an answer before dawn. After many hours, in the early morning his eyes fell on these words: “It is better that one man dies than that the whole people be lost.” Then the minister closed the Bible, called the soldiers and told them where the boy was hidden. And after the soldiers led the fugitive away to be killed, there was a feast in the village because the minister had saved the lives of the people. But the minister did not celebrate. Overcome with a deep sadness, he remained in his room. That night an angel came to him, and asked, “What have you done?” He said: “I handed over the fugitive to the enemy.” Then the angel said: “But don’t you know that you have handed over the Messiah?” “How could I know?” the minister replied anxiously. Then the angel said: “If, instead of reading your Bible, you had visited this young man just once and looked into his eyes, you would have known.”

Click on the image below to hear this week’s Homily Studio,
a conversation focussing on the readings of Sunday 26 September 2021 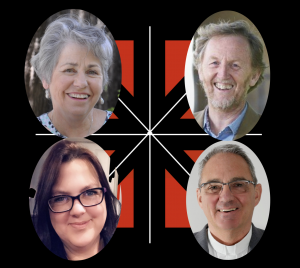