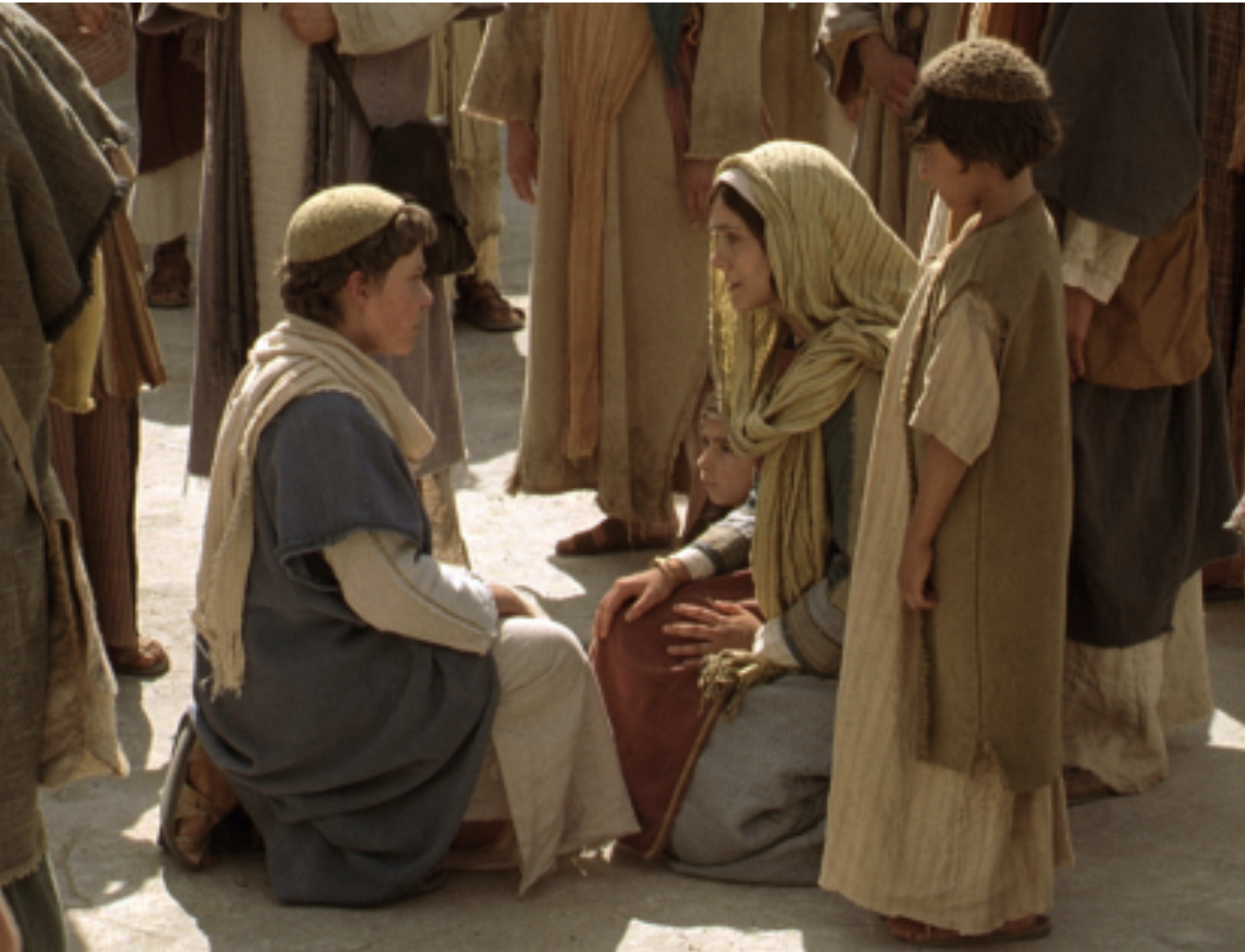 Fifth Joyful Mystery,
the Finding of the Twelve-year-old Jesus in the Temple.

I remember being 12 very well. I had a great teacher at school, a young woman spending a year in New Zealand from the US. Our Standard Four (Year 6) class learnt a lot with her.

As a reward for working well and quickly Mrs Scofield would read to us from Tolkien’s The Hobbit. We loved it.

Then there was a class day-trip from Timaru two hours north to the big city of Christchurch, a great adventure for a twelve-year-old and his classmates.

I hate to think what would have happened if I had decided to leave the group, miss the bus home, and remain behind hiding in Christchurch for three days. I would probably been grounded for life. And if I had been found chatting to wise old priests in the Cathedral… well that would have been no excuse and my parents would have not hesitated to make known their feelings to diocesan authorities.

Well that’s the scene we have in this Mystery of the Rosary as Jesus is found in the Temple. You might like to read the account at this link.

It’s reasonable to assume that Mary and Joseph had not told Jesus that he was not to stay behind in Jerusalem “sitting among the teachers, listening to them, and asking them questions” therefore Jesus was not being disobedient when he went AWOL.  But I would love to have heard that conversation when, after three days of searching and worry they finally found him.

The evidence could imply that he was grounded until he turned 30!

I like the way that this scene portrays normal parent / child growing-up stuff as the maturing child tries to assert autonomy and test the boundaries of independence. Any parent will recognise the situation and the difficulties of parenting through these challenges.

Take a moment now, before praying this Mystery to imagine the three day drama: a family tired after the journey to and days in a busy city.

The journey home begins and with family and friends travelling safely together the presumption is made that the children are all walking with the cousins, until nightfall and one child cannot be found.

Then there is the concern and searching soon turning to panic lasting three days before Jesus is found.

Spend a minute or two now allowing your own feelings about any situation you are in today to come to mind: perhaps feeling lost, anxious, searching, panic.

And let’s remember in prayer those whose feelings of being lost, worried, seeking and panic last well beyond a few days.

There are dozens of options for praying with recordings of the Mysteries of the Rosary online. One choice for today’s Fifth Joyful Mystery is available at this link.