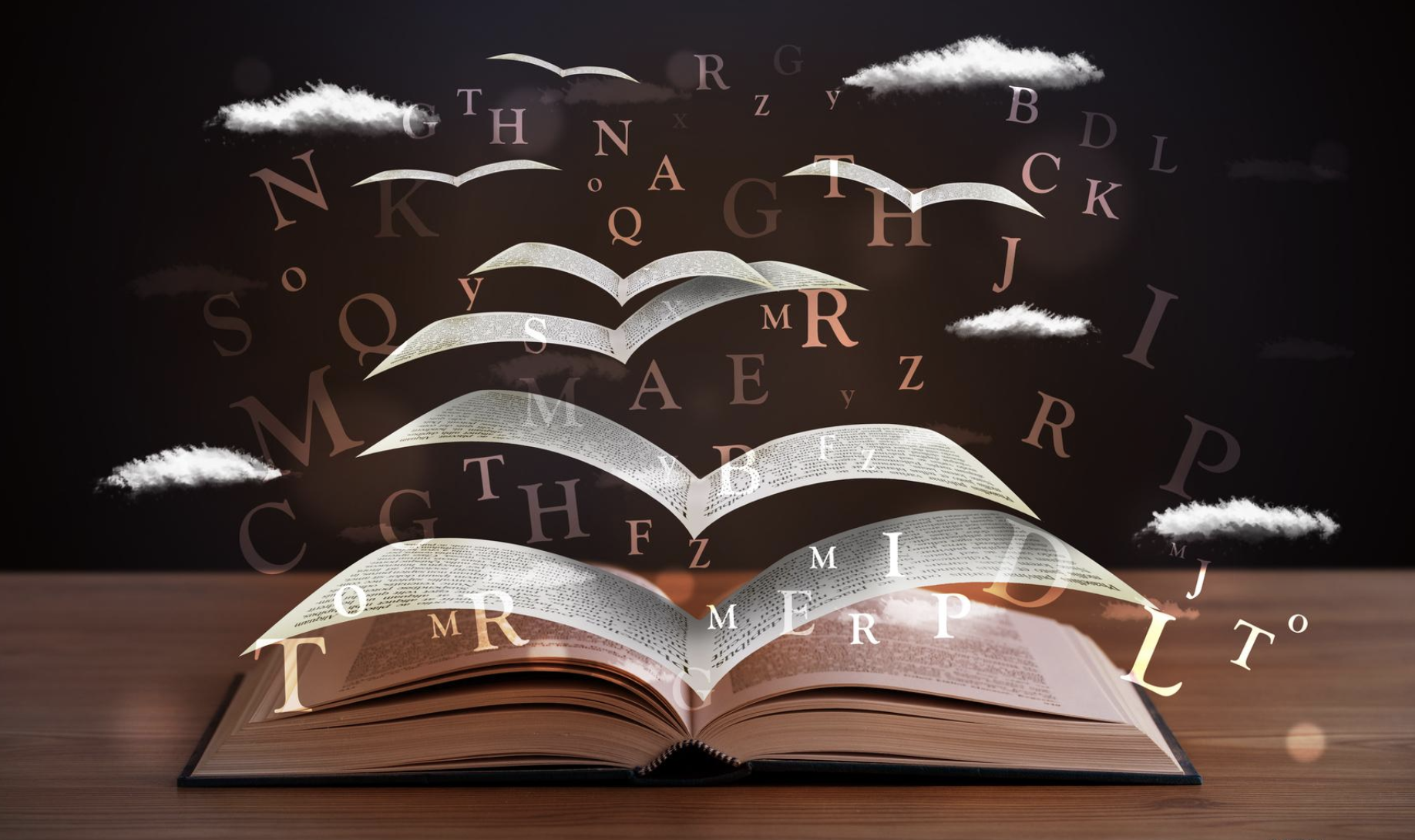 I had a drink with a friend a few months ago. It was mid-Friday afternoon as we walked into the Speight’s Bar at Tower Junction where we found a quiet spot and picked up our pints.

It was clear that my companion had something on his mind as he looked directly at me and asked “John, what’s the story?”

People of my father’s generation often began a conversation with this rhetorical “what’s the story” question so I casually responded with a superficial comment about the weather and the news of the day.

My friend listened politely but the moment I paused for breath he asked again: “no, I really mean WHAT’S THE STORY… we have lost our story, we used to have a story and we’ve lost it.”

It was now clear that he was recalling the church in a time when he felt we had a story adding that now it seemed that the church no longer has a story.

This was a significant comment because there is a lot going on in the Church in Aotearoa at the moment and the two of us are pretty actively involved in this church activity.

There are parishes and schools with programmes for outreach and plans for expansion. There are building projects and money-raising campaigns as parishes are restructured, real-estate sold and bought and new bigger and brighter buildings constructed.

In the church in New Zealand many good faithful people are very busy about very many things, but what’s our story?

Too often we hear of church communities focusing on money and buildings with only passing mention of Jesus Christ and the vulnerable people for whom God has a preference as we work to muster support for deck-chair projects that Jesus explicitly warns his followers against.

There’s not too much listening to the people on the ground, those who are fully engaged with the challenging family and work realities of life, the people who throughout history have been honoured as God’s people.

Could it be that we are distracting ourselves from the fact that perhaps ninety percent of baptised Catholics in New Zealand have little regular contact with church life, projects or buildings.

The “If we build they will come” mantra might have motivated a Hollywood movie but it is not the method of Jesus who challenges us to join him in emerging from our sanctuaries to live in the streets of the world engaging in the lives of those who are calling out to a God who now depends on us to carry Jesus to them.

I can see what Pope Francis is saying in his Easter homily as we hide in the safety of our own carefully controlled church projects among the ruins of the past where we enclose Jesus in the tomb of nostalgia and habit.

But the time for such comfort is past since we are no longer in an era which is simply changing. Instead we live (as Francis regularly reminds us) in a change of era.

It’s time to recover our Christian identity by recalling and re-living our defining Christ-centred story.

It is significant that there are movements in society that would never abandon their central purpose so easily. I think of recovery programmes which continue to grow by faithfully refusing to compromise on their defining story. Instead they emphasise leadership through service and example, warning against preoccupations with “money, property, and prestige which divert us from our primary purpose.” (ref. 12 Traditions)

In these Easter days I’ve been deeply encouraged in conversations with friends, some on last week’s priests’ retreat, others in online and in-person chats, and by a popular little book which seeks to re-focus the followers of Jesus on the heart of our life-giving story.

“From Christendom to Apostolic Mission” (on Kindle at this link) hits the nail on the head (to use a metaphor Jesus the carpenter would have known well).

The reflection is well worth reading and sharing. You’ll read it in less than an hour.

It acknowledges that while we have come from an age of Christendom (surrounded by a culture of church buildings with religious structures and Christian values), we now find ourselves in an environment which is much more like the church of the first three hundred following the resurrection of Jesus.

This complexity is not a problem for people of faith. Instead this challenging environment is the arena for our Christ-centred adventure.

In those first three Christian centuries there were no church buildings and money was given and shared only for the poor. Every baptised person understood that s/he was missionary disciple, a professional Christian, prepared to live and to die for their story: that God in Jesus Christ is now living, risen, present and active in the present reality of our lives and of the world.

Perhaps Francis has also read this little book? You would think so hearing his Easter Vigil homily a couple of weeks ago.”

“A Christianity that seeks the Lord among the ruins of the past and encloses him in the tomb of habit is a Christianity without Easter. Yet the Lord is risen! Let us not tarry among the tombs, but run to find him, the Living One!…

“…The light of the resurrection …generates missionary disciples who “return from the tomb” in order to bring to all the Gospel of the risen Christ. That is why, after seeing and hearing, the women ran to proclaim to the disciples the joy of the resurrection. … Yet those women were not concerned for their reputation, for preserving their image; they did not contain their emotions or measure their words. Their hearts were enflamed only with the desire to convey the news, the proclamation: “The Lord is risen!”.

How beautiful is a Church that can run this way through the streets of our world! Without fear, without schemes and stratagems, but solely with the desire to lead everyone to the joy of the Gospel.

This is our story.

Or, to put this in the words that conclude every renewal of our baptismal promises:

This is our faith.
This is the faith of the Church.
We are proud to profess it,
in Christ Jesus our Lord.
Amen.