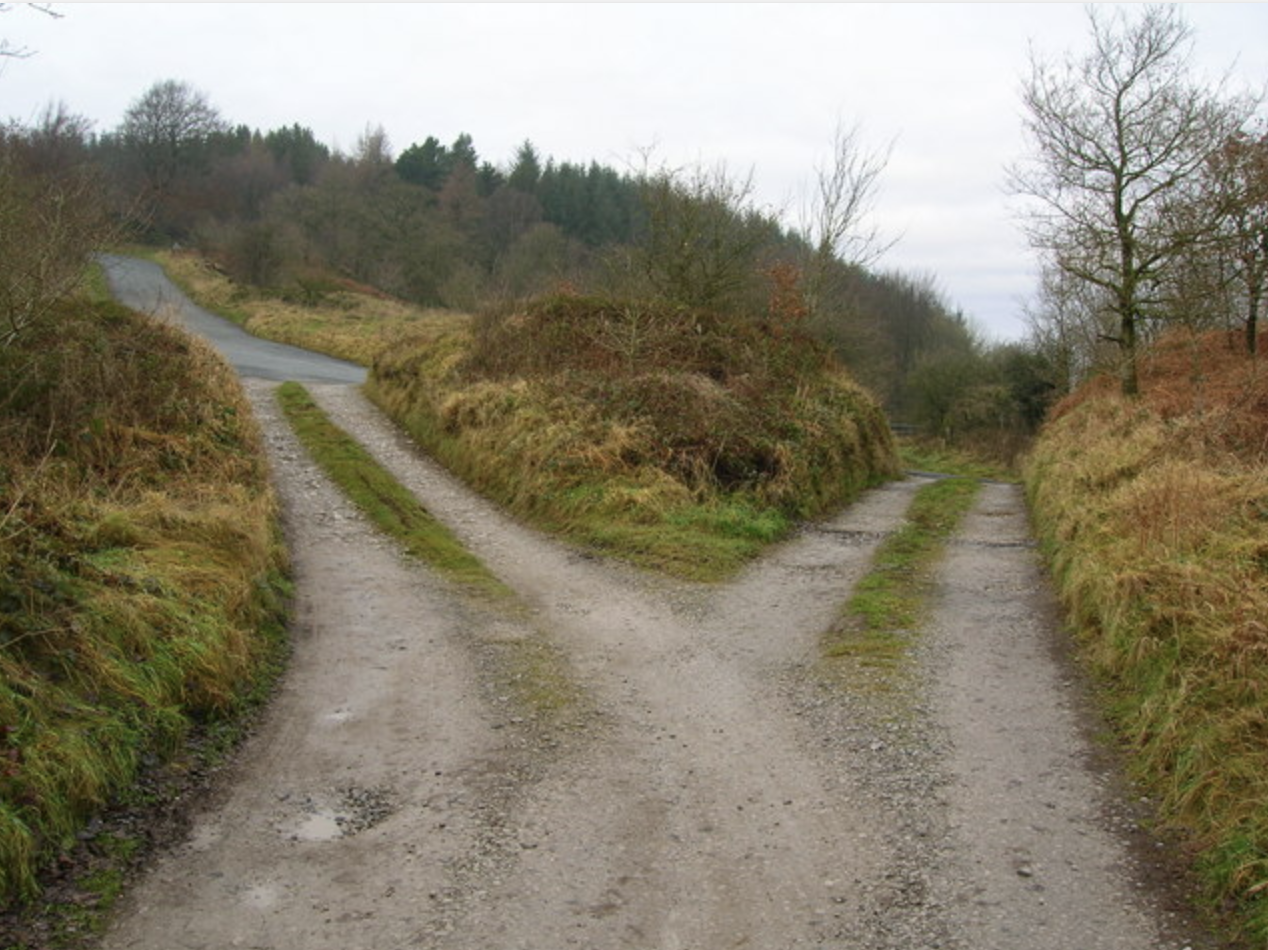 .
I, the Lord, your God, teach you what is good for you,
I lead you in the way that you must go.
If only you had been alert to my commandments,
your happiness would have been like a river,
your integrity like the waves of the sea.
Isaiah 48


Last Saturday I was in the Selwyn parish for a retreat day. It’s a unique part of the country, just south of Christchurch, with growing towns including Lincoln, Darfield and Rolleston, and many other smaller settlements spread between the Lake Ellesmere estuary across the Canterbury plains to the foothills of the Southern Alps.

I began the retreat recalling my my childhood visits to the Selwyn district. Strangely it was the remarkable crossroads across the plains of the region that has stuck with me, intersections where five, six, seven and more roads meet in a treacherous star pattern.

When we would get to one of these intersections dad would stop the car and ask “which way?”

Impossible to know which way in those pre-GPS days to know, but over time we learnt to count clockwise to the third or fourth road which would lead us to our destination. Once or twice we would slip up and take the wrong turn travelling a mile or two before realising our mistake and returning to the same intersection to ask again “which way?” But now we were approaching the intersection from a different point and the direction decision was much more complex.

Anyway, all of that is by way of introduction to the key question: “which way?”

It is both interesting and significant that the first followers of Jesus after Pentecost used to refer to themselves as followers of The Way.  Christianity was THE way.

The name Christian was initially a derogatory term used by authorities in Antioch (approx 100AD) to criticise the followers of Jesus “And it was in Antioch that the disciples were first called Christians,” Acts 11:26

Clearly these Christians were visibly following the way of Jesus Christ, and there was ample evidence to convict them as Christians.

We often think that Christianity is one of the toughest ways to live, but today’s first reading suggests that if we follow the way of Jesus we will be accepting a short-cut to happiness and integrity.

Now there are a couple of universally attractive qualities: happiness and integrity…