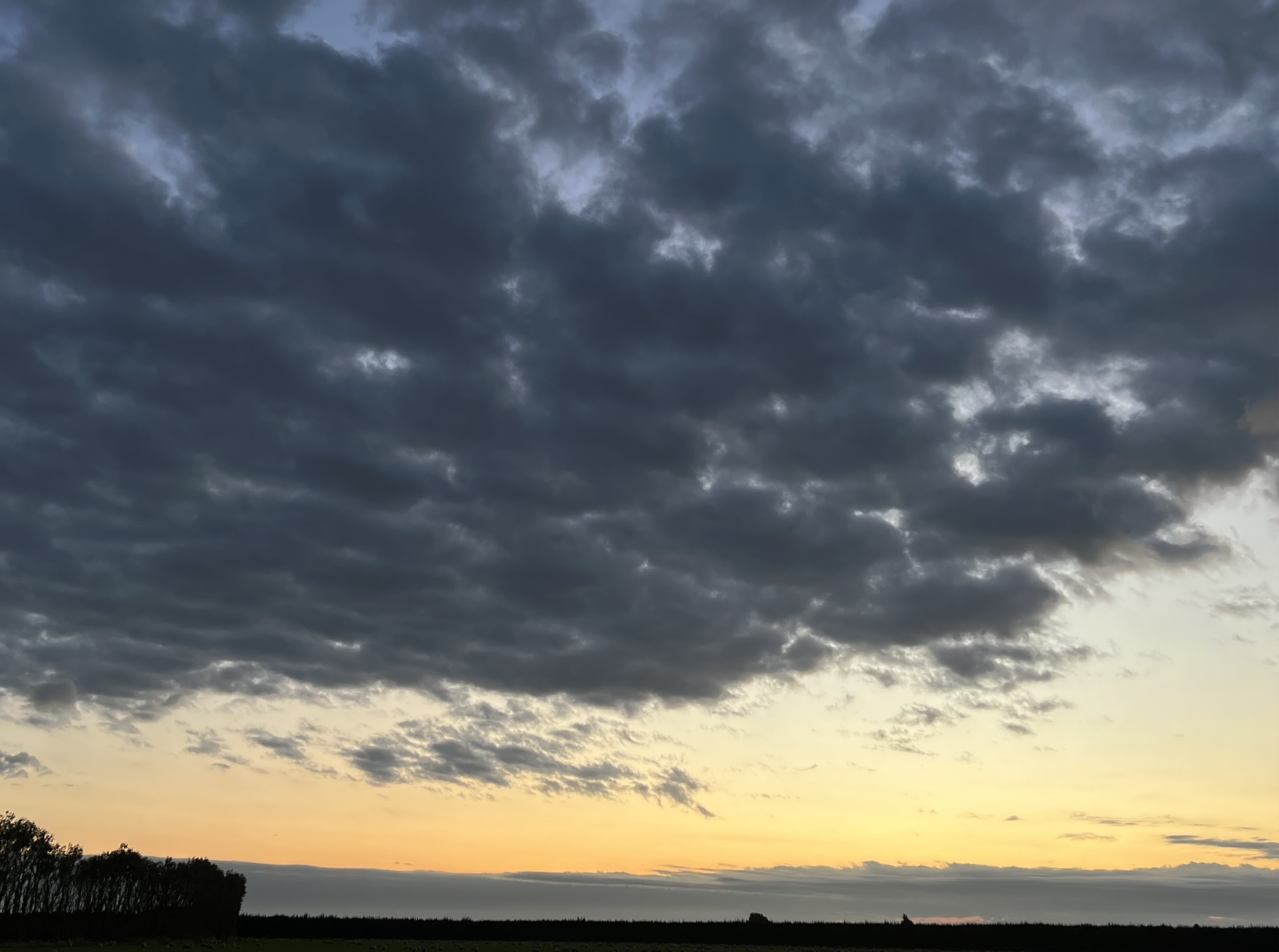 I imagine the father standing with his two sons surrounded by many workers. One son sought to keep the peace and lied to his father “yes I will go”, but had no real intention of going to the vineyard. The second son was at least more honest and up-front: “No I will not go”.There is some integrity in acknowledging this resistance to the will of the father.

Christians are often accused of being hypocrites, saying one thing and doing another, and I admit that I’m a bit like this professing belief in Christ and failing to live this.

Note that the turning point in this encounter was when the second son, moved with repentance, changed his mind and decided to do what the father asked.

In this re-thinking and about-turn he becomes an example of living in harmony with his deepest desire, that is the desire of God for him.

I’m writing this late on Monday evening, just home from the Mass and dinner for the three priests of the Christchurch diocese who have celebrated significant anniversaries of ordination this year. It was a great gathering, good company, great stories and some good laughs.

One of our jubilarians, celebrating 25 years or ordination, is a young man in his 50’s currently undergoing chemotherapy for cancer. His reflection repeated the word gratitude. He spoke of his gratitude to God for so much. His sharing was rich with joy and hope.

As I drove home I was pondering Benito’s testimony and was moved enough to stop the car and sit in stillness and silence to consider all of this in the fading light of the day.

It wasn’t a particularly spectacular sunset by Canterbury standards, but Ben’s words were enough, causing me to think again and savour my own many reasons for joy, hope and gratitude.