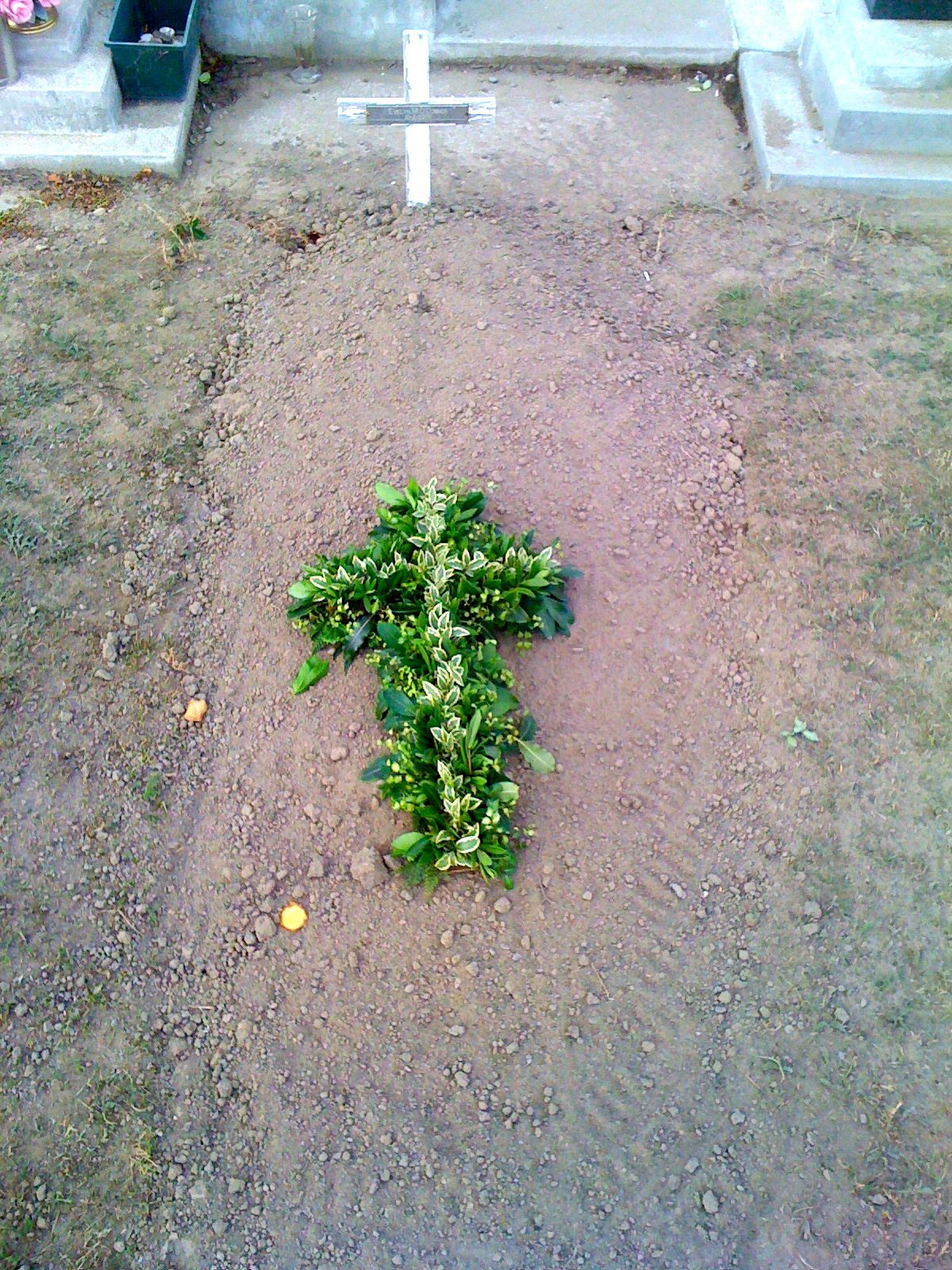 Last month I celebrated Mass on the anniversary of the death of my mother (9 February 2009) and father (10 February 2010). My father would often comment that we could only hope for the threescore and ten  years spoken of in Psalm 90, and both my parents reached that milestone albeit with with only five months (mum) and five years (dad) to spare.

Today I celebrated the Mass of Christian Burial for a parishioner. It was a small gathering of Terry’s family and friends on their way to a larger funeral service held an hour later. The funeral was marked by a strong sense of long life lived well, and a peaceful giving of Terry into God’s kind keeping.

I am aware too of others who gathered today locally and around the world to bury friends and family. Some of those who had died had lived long and full lives. Others like Gabrielle had died decades too early leaving a grieving husband, teenage daughters, and many family and friends who struggle together to find meaning in such a tragic loss.

Take a moment to imagine a child in the womb as the time for birth draws near. If that child were to be asked if she would like to stay where she was, or to move into a bigger, better, brighter world, no child would want to leave the warmth and security of their home. But the child has no choice, and soon she is torn from the the womb in the traumatic experience that we call birth.

I am sure you can see where I am going with this.

If any of us were to be asked, do you want to stay here on earth, or would you like to move into a bigger, better, brighter world we would probably answer that, even with earthly anxieties and problems, we would rather stay on earth than move into an uncertain future. But, like the child, we have no choice. At a time, not of our choosing, we make the transition from this world into eternity. From our earthly perspective this moment looks like, loss, parting, separation, it looks and feels like death. But the one who has died is encountering the fullness of God’s life and love, and is being offered this life for eternity.

In the midst of the sobering grief that threatens to overwhelm us at the death of those we love, we take hope in the promise of the abundant and eternal life that God offers us and that we are created for.

And let us not forget to pray for those who have died, especially Terry and Gabrielle and others who have been farewelled today. In these hours may they be ready to accept fully the life that God is offering.