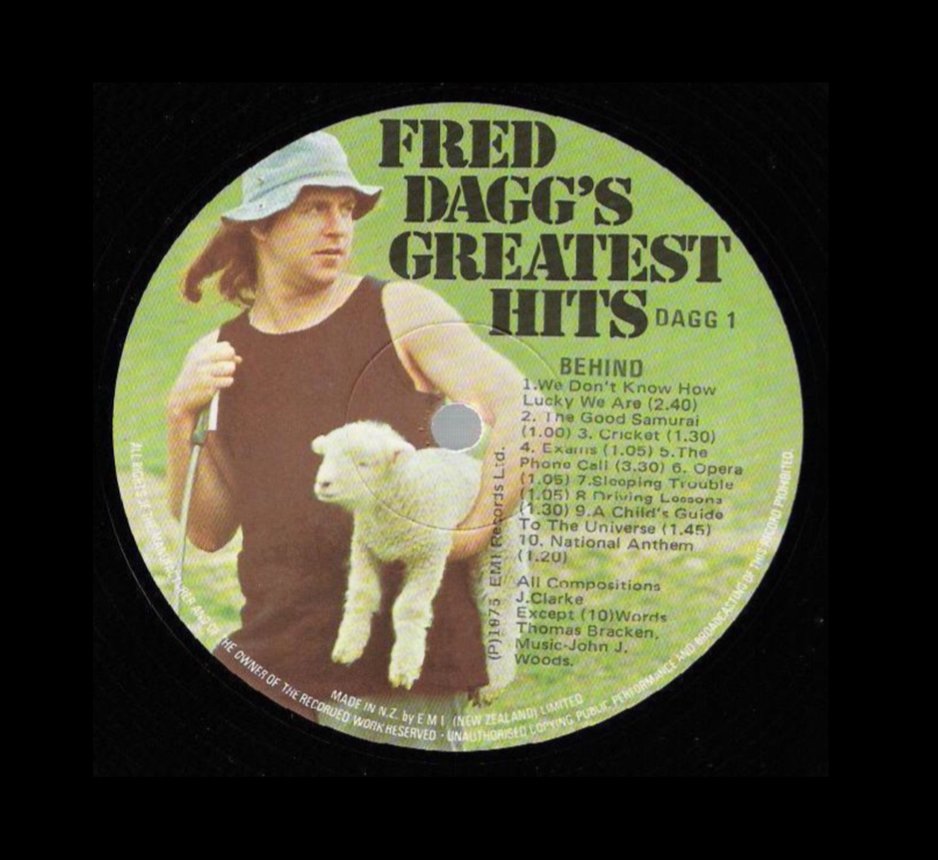 In the midst of Holy Week I can’t resist paying a tribute to John Clarke, best known in New Zealand for his Fred Dagg role which made him a part of our national lore from the moment of his first TV appearance as Dagg on Country Calendar in 1974.

The Fred Dagg character made us laugh – mostly at ourselves and our New Zealand characteristics and oddities. Dagg had a lot of good material to work with, from rural New Zealand farms and politics to blokes and blokesses in ordinary New Zealand situations.

I remember the 1974 Country Calendar episode that launched his comedy career. Even more I will never forget how much my rural-bred grandparents aunts and uncles laughed and laughed at Fred Dagg, perhaps forgetting that he was helping us all to laugh at them.

Then there was Christmas of 1976 when they all gave each other the top-selling Fred Dagg cassette tapes full of songs and skits. Back then we all knew by heart the Gumboot song, and we delighted in being reminded just how lucky we were. That Christmas was the also the last time we could sing We Three Kings  at Mass while still praying. After that year, even today I have to consciously stop myself slipping into “We three kings from orient are, one in a tractor, two in a car. One on a scooter tooting his hooter, following yonder star…”

The light-hearted laughter that John Clarke gifted us with is true soul food. Spiritually healthy people laugh a lot, especially at themselves. While laughter at fictional situations and characters is often enjoyable and we all appreciate someone who can tell a good joke, humour is at its best when we are united laughing not at others, but at ourselves.

The ability to laugh together is one of the great signs of faith. Good humour and laughter opens the heart to the deeper experience of joy. There is clearly a lot of joy wherever Pope Francis meets with people, and Pope Emeritus Benedict understood well the importance of humour as a sign of faith.

“The profound joy of the heart is also the true precondition for ‘humour’; and so ‘humour,’ under a certain aspect, is an indicator, a barometer of faith.’

“I’m not a man who constantly thinks up jokes. But I think it’s very important to be able to see the funny side of life and its joyful dimension and not to take everything too tragically. I’d also say it’s necessary for my ministry. A writer once said that angels can fly because they don’t take themselves too seriously. Maybe we could also fly a bit if we didn’t think we were so important.” 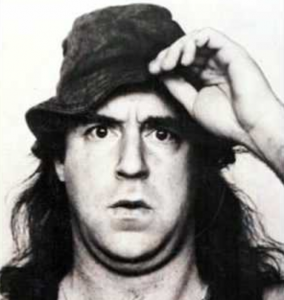