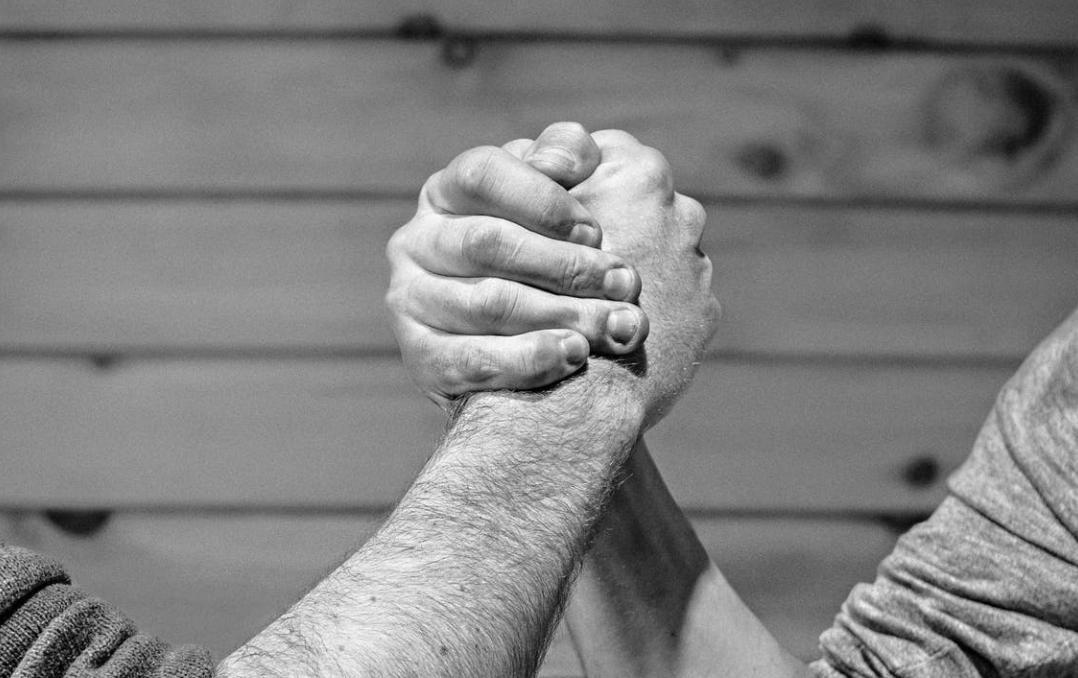 Life in relationship with Jesus Christ is not a life of comfort.

Life with Jesus is an adventure. This is because we humans are not made not for comfort but for abundant life. We are made for adventure.

This is why healthy people seek adventure by climbing mountains and crossing icy continents, by embracing extreme sports and taking risks in relationships and careers. We are not made for comfort.

But eventually a healthy person will realise that none of these earthly adventures is enough to satisfy the energies of the human spirit. A greater adventure is needed.

And in this moment of awakening we become ready for the life of faith, an adventure that not only fulfils us here and now, but launches us into eternity.

In my early years of attraction to life in relationship with Jesus I became aware that the Catholic Christian life is not necessarily an easy life. But I did soon discover that with Jesus Christ human life becomes a purpose-filled adventure. Then I chanced upon a sentence hidden in the Old Testament book of Sirach: “If you aspire to serve the Lord, prepare yourself for an ordeal.”  (Sir 2:1)

There are a number of different translations of this text, often changing the word “ordeal” for a different synonym: testing, temptation. testing, trials.

Pope Francis addressed this yesterday in his morning homily reflecting that there are two spirits (good and evil) in constant warfare within each of us. In making this point the pope is saying something that will not be news to those of us who do strive to live with Jesus.

While we might prefer to avoid military language when talking about matters of faith, the reality is that the tension between our desire to do and speak good and the temptation to do and speak evil does feel like an internal battle.

Watch the pope’s one minute video summary below, and if you want a key text on the presence and activity of the good and evil spirits read the quotation below from Ignatius of Loyola’s autobiography. This was written 500 years ago so keep in mind that subtle euphemisms are used when Ignatius is really writing about sexual attraction and hooking-up.

From Ignatius of Loyola’s Autobiography, paragraphs 5-8:

As he was much given to reading worldly books of fiction, commonly labelled chivalry, when he felt better [after his surgery] he asked to be given some of them to pass the time. But in that house none of those that he usually read could be found, so they gave him a life of Christ and a book of the lives of the saints in Castilian.

As he read them over many times he became rather fond of what he found written there. But, interrupting his reading, he sometimes stopped to think about the things he had read and at other times about the things of the world that he used to think of before. Of the many foolish ideas that occurred to him, one had taken such a hold on his heart that he was absorbed in thinking about it for two and three and four hours without realising it. He imagined what he would do in the service of a certain lady; the means he would take so he could go to the place where she lived; the quips – the words he would address to her; the geats of arms he would perform in her service. He became so infatuated with this that he did not consider how impossible of attainment it would be, because the lady was not of ordinary nobility; not a countess  nor a duchess; but her station was higher than any of these.

Nevertheless Our Lord assisted him, by causing these thoughts to be followed by others which arose from the things he read. For in reading the life of Our Lord and of the saints, he stopped to think, reasoning within himself, “What if I should do what St. Francis did, and what St. Dominic did?” Thus he pondered over many things that he found good, always proposing to himself what was difficult and burdensome; and as he so proposed, it seemed easy for him to accomplish it. But he did no more than argue within himself, saying, “St. Dominic did this, therefore I have to do it; St. Francis did this, therefore I have to do it.” These thoughts also lasted a good while; then, other things coming in between, the worldly ones mentioned above returned, and he also stayed long with them. This succession of such diverse thoughts lasted for quite some time, and he always dwelt at length on the thought that turned up, either of the worldly exploits he wished to perform or of these others of God that came to his imagination, until he tired of it and put it aside and turned to other matters,

Yet there was this difference. When he was thinking of those things of the world he took much delight in them, but afterwards, when he was tired and put them aside, he found himself dry and dissatisfied. But when he thought of going to Jerusalem barefoot, and of eating nothing but plain vegetables and of practicing all the other rigors that he waw in the saints, not only was he consoled when he had these thoughts, but even after putting them aside he remained satisfied and joyful.

He did not notice this, however; nor did he stop to ponder the distinction until the time when his eyes were opened a little, and he began to marvel ant the difference and to reflect upon it, realising from experience that some thoughts left him sad and others joyful. Little by little he came to recognise the difference between the spirits that were stirring, one from the devil, the other from God. 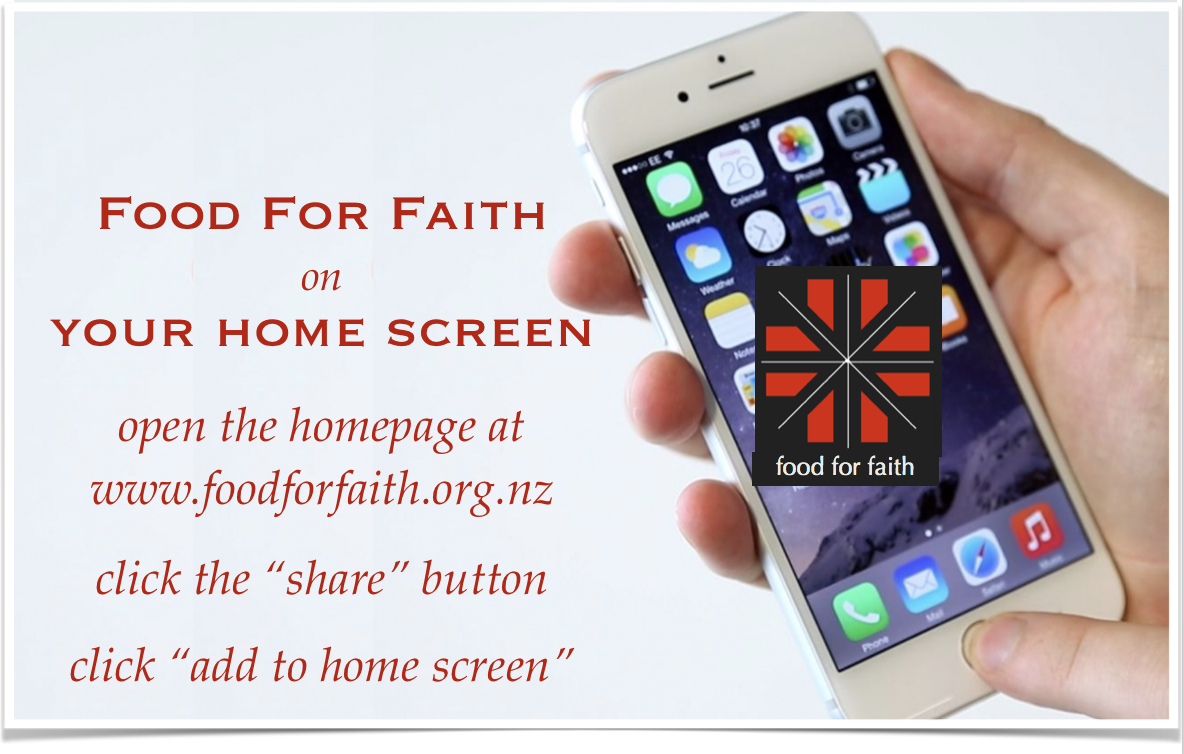