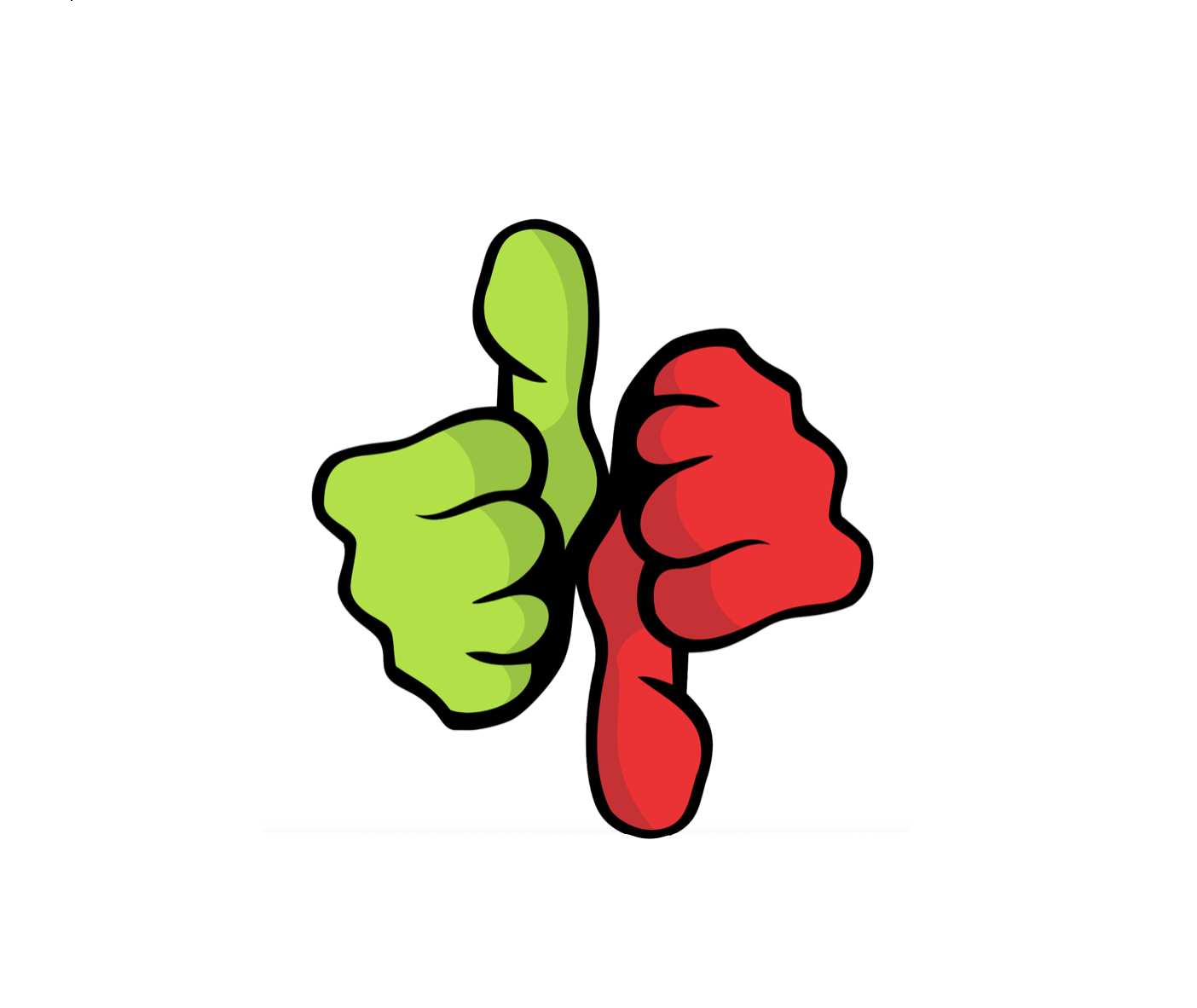 Saturday is the day of each week traditionally dedicated to Mary and today therefore gives us a chance to prepare for the feast of the Immaculate Conception of Mary, usually December 8 but this year is overtaken by the Second Sunday of Advent and will be celebrated on Monday.

“The Gospel of St Luke presents us with Mary, a girl from Nazareth, a small town in Galilee, in the outskirts of the Roman Empire and on the outskirts of Israel as well. A village. Yet the Lord’s gaze rested on her, on this little girl from that distant village, on the one he had chosen to be the mother of his Son. In view of this motherhood, Mary was preserved from original sin, from that fracture in communion with God, with others and with creation, which deeply wounds every human being. But this fracture was healed in advance in the Mother of the One who came to free us from the slavery of sin. The Immaculata was written in God’s design; she is the fruit of God’s love that saves the world.”

Without this intervention of God to free Mary from the effects of Original Sin, she would have suffered the same inclination to sin that is ours before we fruitfully receive the Sacrament of Baptism (which of course did not exist before Jesus which is why God had to act directly with Mary).

The root of the problem of evil in the world (as a consequence of Original Sin) is found in the account of Adam and Eve in the opening chapters of Genesis when sin entered the world through humans’ rejection of God’s life. Once the beauty of human freedom in uncontaminated relationship with God had been disrupted by the first experience of sin, it became more difficult for us to live in constant harmony with God. We all know what this is like from our own experience in human relationships. Once we say one “no” we open a door which sets a pattern that easily becomes a habit and we then struggle to give a whole-hearted “yes.”

The Old Testament begins with a rejection of God and Adam’s first response when he meets God after his “no” is to hide. This is our problem too. We forget that God’s mercy and love is given to us anew every moment. But our shame and guilt means we foolishly keep our distance from the love we most deeply and desperately seek.

The New Testament begins with a “YES.” This new era is ours when we allow the grace given in baptism to take root and grow to maturity within us. Without this practice of the presence of Jesus, baptismal grace (while still present) struggles to bear fruit.